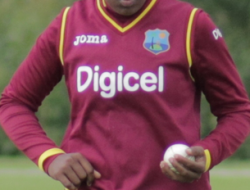 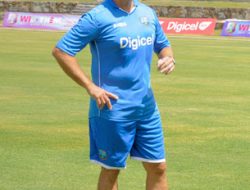 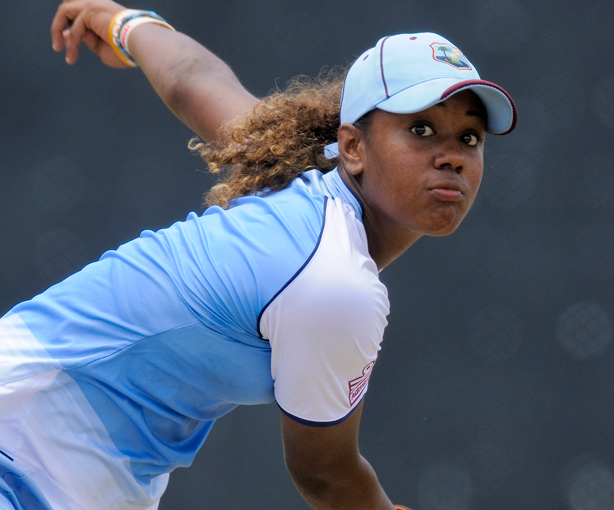 But Matthews believes the Windies possess the quality and the skill to add the 50-overs title to their trophy cabinet.

“The girls think we definitely have a good chance. In terms of other people, I’ve actually been seeing a lot of critics saying that we don’t have much of a chance so it would be really good if we could go out there and prove a lot of people wrong,” the 19-year-old Barbadian said. “This would definitely show where our cricket is at right now. Obviously 50 overs is a different format to T20 and people would have been saying we aren’t as good at this format of the game so we really want to take this 50-overs World Cup to see where we are at in terms of moving forward.”

West Indies Women have had a stuttering start to the tour of England losing all of their preparation games in their build up to the June 24 to July 23 tournament.

Their most recent defeat came against India Women here last Friday when they went down by five wickets at Leicester Grammar School.

They mustered only 174 for nine and India rebounded from 86 for five to overhaul the target in the 43rd over.

Matthews, who gathered a half-century in the game, said though the Windies tasted defeat there were a lot of positives which could be taken from the outing.

“I wouldn’t really say it was a setback. In terms of the pitch [on Friday] it was a bit slow so I don’t think that getting 170 on that pitch was too bad,” Matthews pointed out.

“Obviously while we were bowling we got a lot of early wickets. We had them [86] for five at one point [and] obviously [we were] a bit disappointed not to bowl them out but we still took a lot of positives out of (that game).” West Indies Women continue their final preparation on Tuesday when they take on Pakistan in their first official ICC warm-up game before taking on South Africa in the second and final official warm-up Thursday.

They open their campaign against reigning champions Australia on June 26 and Matthews said there was still some tweaking to be done before that game.

“It’s definitely going to be a couple challenging days out in the nets but I think it’s just going to be a lot of fine-tuning, [working on] a lot of small areas where we didn’t click [against India],” she noted.

“We missed a lot of chances in the field and that I think that’s going to be one of our key areas in the tournament so it’s just like I said to fine-tune those little areas.” (CMC)