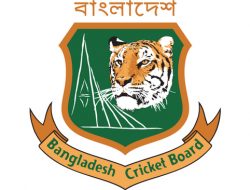 Alzarri Joseph in 12-Man Squad to Face Bangladesh in... 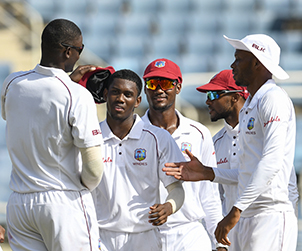 ST JOHN’S, Antigua – WINDIES, still on a high from its 2-0 Test series win will turn its attention on the remaining 3-ODIs and 3-T20Is in the match-up against Bangladesh.

With less than a year before the 2019 Cricket World Cup (May 30 to July 14) Head Coach, Stuart Law has his eyes fixed on gaining momentum heading towards the tournament. But before that Coach is clear on the team’s mandate. “This is the start of our prep for 2019 CWC. Opportunities for players to stake a claim to be included in the squad. Great to have Dre Russ back as well. His explosive power and energy will breathe life into an already motivated squad.”

Chairman of Selectors, Courtney Browne notes “As we continue to prepare, there are only 16 ODIs leading up to the tournament. The panel will focus on giving opportunities from time to time to players that we believe can add value to the ODI team. Kemar Roach will be rested for the upcoming series as we continue to manage players’ work load. With the Super50 Championship set for October this year, we will also have an opportunity for regional players to perform heavily and place themselves in line to be considered for selection. The panel wishes Jason and his team every success in the upcoming series against Bangladesh.”