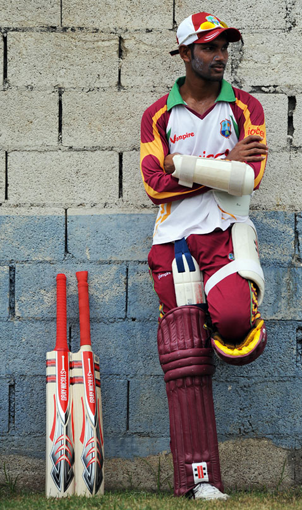 ST. JOHN’S, Antigua –The Board of Directors of the West Indies Cricket Board met in Antigua today, January 10, 2015. The Board deliberated on a number of matters including cricket, governance, development, commercial and finance.

The Board of Directors approved 12 central retainer contracts for male players as follows:

Selection for central retainer contracts was done on the basis of player performance in the various formats with Test cricket being the premier format followed by One-day Internationals and Twenty20 Internationals.

A full list of decisions taken at the meeting will be distributed tomorrow, Sunday, January 11.