Captain Nicholas Pooran led from the front with an awesome display of batting as West Indies romped to an emphatic victory over Bangladesh to complete a 2-0 series win on Thursday.

The left-hander played an array of handsome strokes on both sides of the wicket as he made his fourth T20 International half-century in his last five innings. Set a challenging target of 164 in the final contest, West Indies reach the landmark with 10 balls to spare. Pooran finishing on 74 not out off just 39 balls and ended the match in grand style with a magnificent straight six and held the pose for emphasis. For his heroics he was named the Player-of-the-Match and Man-of-the-Series.

Opener Kyle Mayers added 55 off 38 balls at the top of the order, combining with Pooran in a record 85-run fourth wicket stand to pull the run chase around from a 43-3 in the seventh over. Mayers too was dominant, and his stay at the crease was highlighted by a majestic hook for six over deep square as he continued the rich form which saw him earn the Man-of-the-Series for the recent Test series clean sweep. 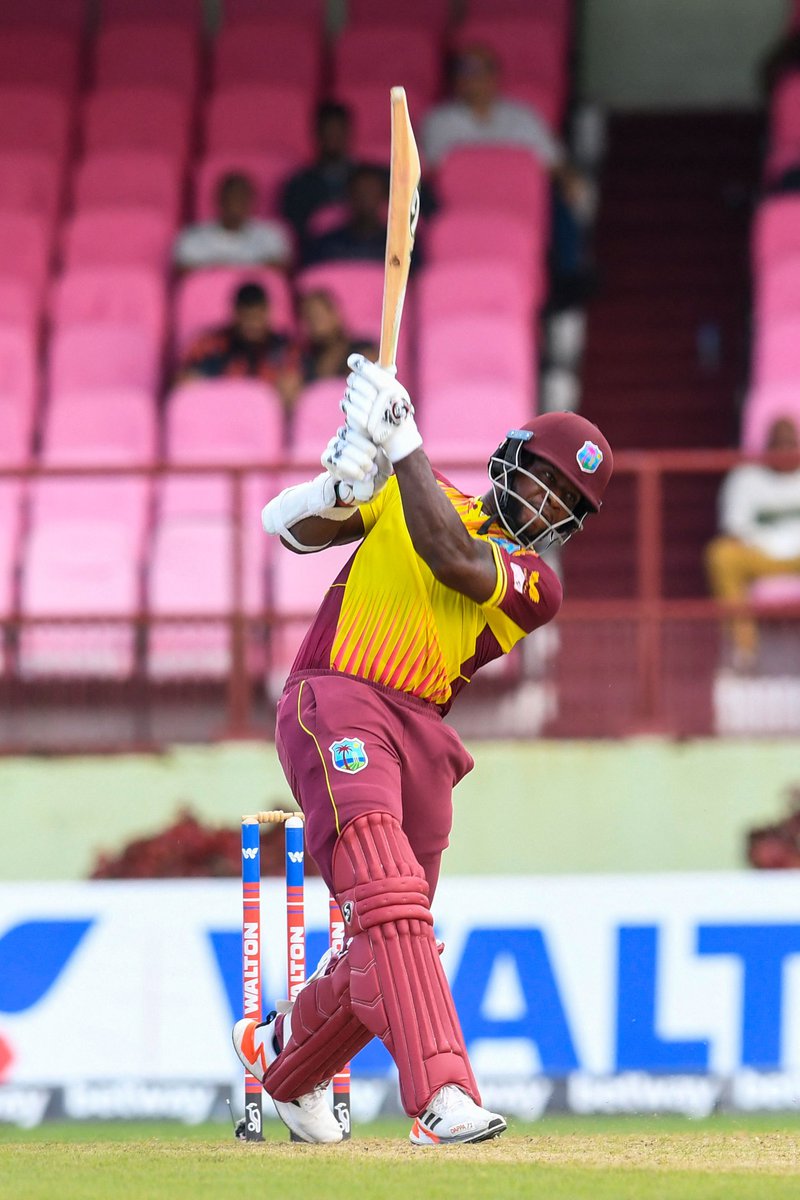 Speaking to CWI Media afterwards, Pooran lauded the team for their style of play and entertaining the fans. 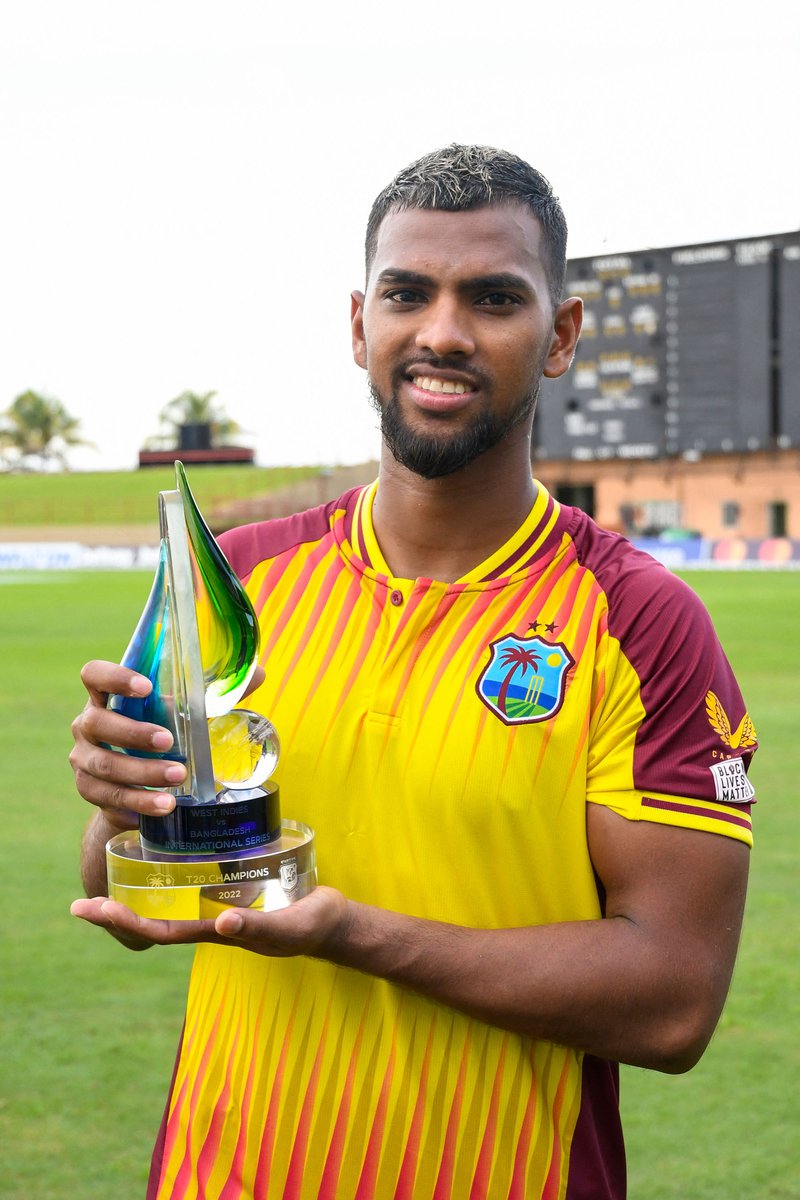 “That is something I always wanted to do, make runs and be there to win the match for the team at the end. I think we are building well as a team and we look forward to continuously performing for the people of the West Indies,” he said.

Thursday’s win came on the heels of a 35-run victory for West Indies on Sunday at Windsor Park in Dominica, after the opener at the same venue was rained off as a no-result on Saturday.

The “Summer of Cricket” continues on Sunday as we start the CG United ODI Series at the Guyana National Stadium. This promises to be another pulsating day of action and fans can reserve their seats via www.windiescricket.com/tickets safe in the knowledge you can choose your preferred seat location before getting to the ground and avoid queues. Online purchases allow fans to save the tickets to a mobile device or print out at home to present for scanning at the stadium.