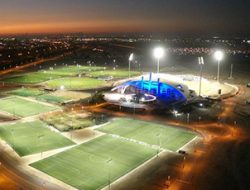 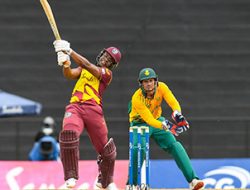 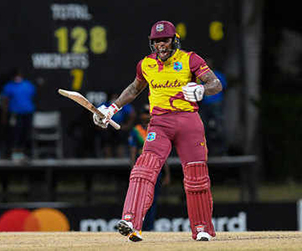 The panel recalled Andre Russell, the talismanic all-rounder to the squad, as the defending T20 World Champions prepare for the matches which will be played at the Grenada National Stadium on Saturday and Sunday. First ball daily is 2pm (1pm Jamaica Time).

Russell is a two-time T20 World Cup winner, having been a member of the squad which won the titles in 2012 and 2016. He has played 49 T20Is for the West Indies and his last appearance was against Sri Lanka in Pallekele in March last year.

“Andre Russell will add that ‘X’ factor to the team. He is an impact player with both bat and ball and lends greater depth in both departments. The aim is to build on the performance against Sri Lanka earlier this year, to build confidence, while determining our best squad and team as we run into the ICC T20 World Cup.” 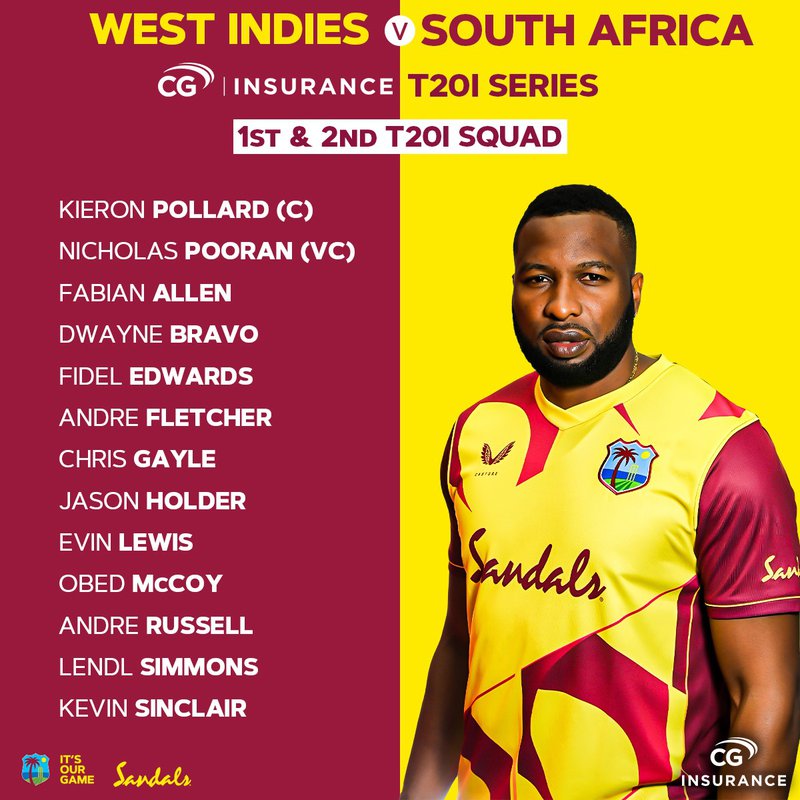 Fans in the Caribbean can watch live on Flow Sports or via the Flow Sports app. Live radio commentary is available on the Windies Cricket YouTube channel and on a number of local radio stations across the Caribbean. Fans also follow live ball by ball scoring on the website live match centre, featuring the new live match blog.