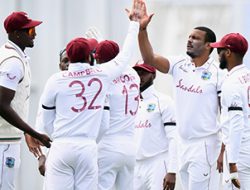 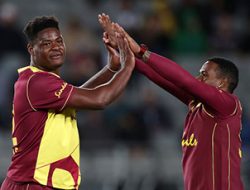 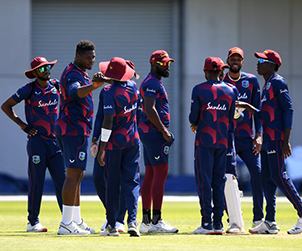 15th May 2021 Comments Off on West Indies Men’s Camp Starts In St. Lucia Ahead Of SA Test Series Views: 810 News

The camp provides an opportunity for established Test and developing players alike to sharpen and enhance their red-ball skills in a high-performance environment after a month-long break after the Sri Lanka Series.

The camp will include two ‘best v best’ inter-squad matches, as the West Indies look ahead to their final series in the ICC World Test Championship with two Test Matches against the Proteas in June. 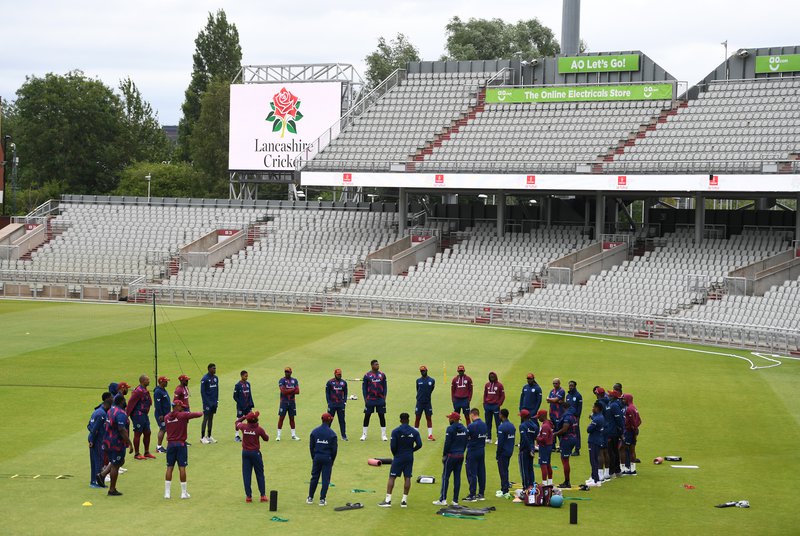 Test captain Kraigg Brathwaite and fast bowlers Kemar Roach and Alzarri Joseph will not be attending as they are currently competing in the English County Championship and will return to the West Indies for the Test Series if selected.

The squad will arrive in St. Lucia and complete the quarantine protocols established by the Ministry of Health for the bio-secure environment, before they start training led by Head Coach, Phil Simmons and his team management unit. Coach Simmons said:

“This camp is very important for our preparation for the upcoming Test Series against South Africa and for the rest of our busy and exciting summer. We will continue the work which we begun last year in England, to further develop our Test team into a force to be reckoned with in world cricket.

We welcome the good news of a rise to sixth in the ICC Test Rankings, however, this is just the beginning of our journey and we know we have lots of hard work ahead of us.”

CWI’s Director of Cricket, Jimmy Adams, is looking forward to the camp as CWI continues its investment in and focus on building a high-performance environment:

“The pandemic has made it necessary to assemble larger squads during the pre-tour phase to allow our preparation to be facilitated within one bio-secure bubble.

This has turned into a positive for us by creating a much-needed level of focus and intensity leading into tours while also allowing for players to make a case for selection if they perform well in the warm-up games. Given the lack of regional 4-day cricket so far this year, these camps have taken on even greater importance in our test match preparations.”

Cricket West Indies (CWI), in partnership with the St. Lucia National Cricket Association, have been working closely with the Government and Ministry of Health to create a safe bio-secure bubble for the players and staff. Everyone entering the bio-secure bubble will undergo two COVID-19 PCR tests prior to their arrival in St. Lucia and throughout the duration of their stay.

The Daren Sammy Cricket Stadium (DSCG) will host both Test matches against South Africa, the first bilateral cricket that they have played in the Caribbean since 2010, with the first Test to be played from June 12-16 and the second from June 18-22.