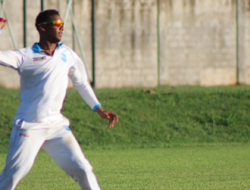 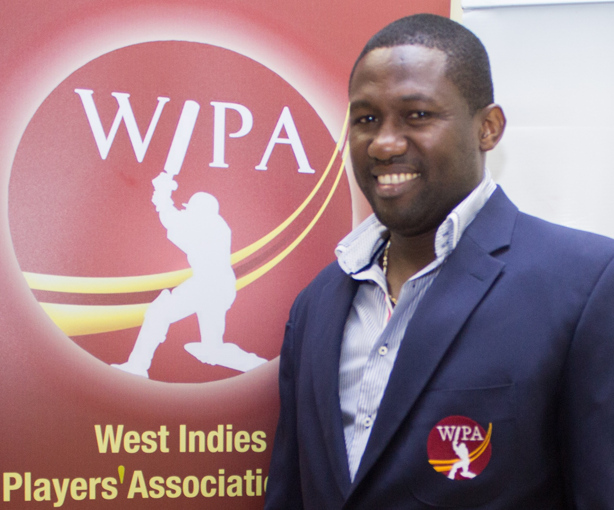 Wavell Hinds: ‘We must keep faith in West Indies players’

The West Indies Players Association head shares his thoughts about the team’s exclusion from the upcoming Champions Trophy and a medium-term vision for the young team under Jason Holder.

As the West Indies cricketers, under the leadership of Darren Sammy, made merry at the Eden Gardens in an April evening last year, minutes after winning the World T20 title, they were also making a statement.

It’s not every time that a team wins all three International Cricket Council (ICC) events in a year, that too in all categories – U-19 World Cup, Women’s World Twenty20 and of course, men’s World Twenty20! Despite their ‘underdog’ tag, the players from the Caribbean had made that possible.

It would, however, be a different tale this time!

When the Champions Trophy gets underway in England on the first day of June, it will also be the first time there is no Caribbean participation in a top-level ICC event.

While the side had tremendous success last year, it failed to qualify for the Champions Trophy. Hinds agrees that it is not a very good advertisement for the game in the country, but he is hopeful of a turnaround. “The main target is to make it to the World Cup in 2019, and that’s what we are focussing on,” Hinds says, adding that with a lot of youngsters coming in, the future looks bright.

“The team is in the rebuilding process and we must keep faith in the players,” Hinds says. The former cricketer also admits that a lot would depend on how Australian coach Stuart Law manages the young side. “Under the captaincy of Jason Holder, technically we have got a variation. Now, all we need is to give them some time to prepare,” Hinds says.

While the other cricketing nations are busy planning for the Champions Trophy, the West Indies cricketers would have to be content with the hope of playing India in a five-match ODI series, later in June. “We still believe that the side will bounce back. This is definitely a saddening moment for our cricket, but with a bit of time, the young team can return stronger,” Hinds says.

As the West Indies Cricket Board plans to organise exposure tours and host more international teams, even Hinds looks positive. “This happens when you have a young side. So, it would be unfair to criticise the players. It is better that we keep the hopes high,” he says.

Thirteen years ago when the Caribbean team won the Champions Trophy under the leadership of Brian Lara, it was termed as its comeback into the big league. And as another Champions Trophy nears, West Indies cricket appears to be in the crossroads.

From here, it could either go its way or hit the highway!

Taken from the Sportstar Live