CWI Extends Sympathy At The Passing Of Shane Warne,... 5th March 2022 Comments Off on Victory! Matthews Stars With Bat And Dottin With Ball As West Indies Win By 3 Runs! Views: 276 News

Victory! Matthews Stars With Bat And Dottin With Ball As West Indies Win By 3 Runs!

Player of the Match: Hayley Matthews

A magnificent century from Hayley Matthews and a superb last over by Deandra Dottin led West Indies to a sensational win over New Zealand in their opening contest. It was the perfect start to the marquee global event as Matthews made 119 as the visitors scored 259-9 off their 50 overs. It was a successful return to the top of the batting order as hit 16 fours and a six off 128 balls, to record her first World Cup century and third for the West Indies overall. 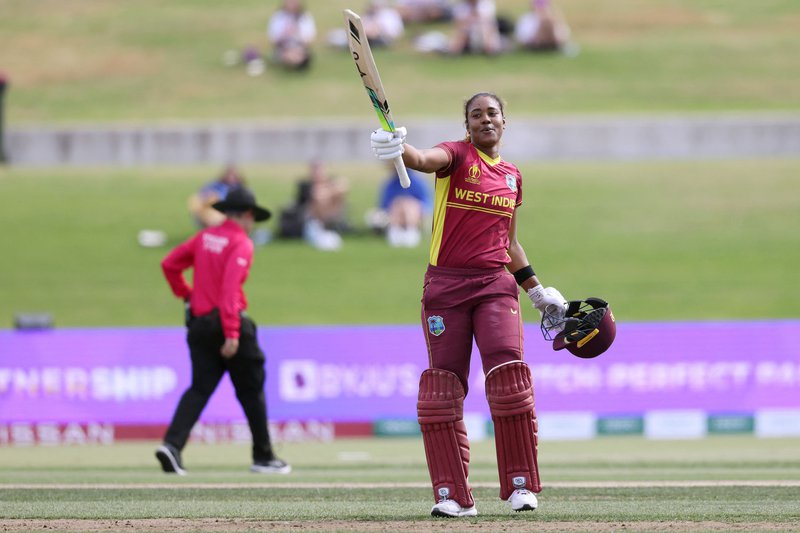 Then, in the final over of the match, Dottin took matters into her hands to lift her team to victory. Defending just six runs, she took key wickets of New Zealand’s two set batters – Katey Martin and Jess Kerr. Dottin also had a hand in the run out of last batter Fran Jonas to seal the deal. It was one of the greatest wins in West Indies women’s history. 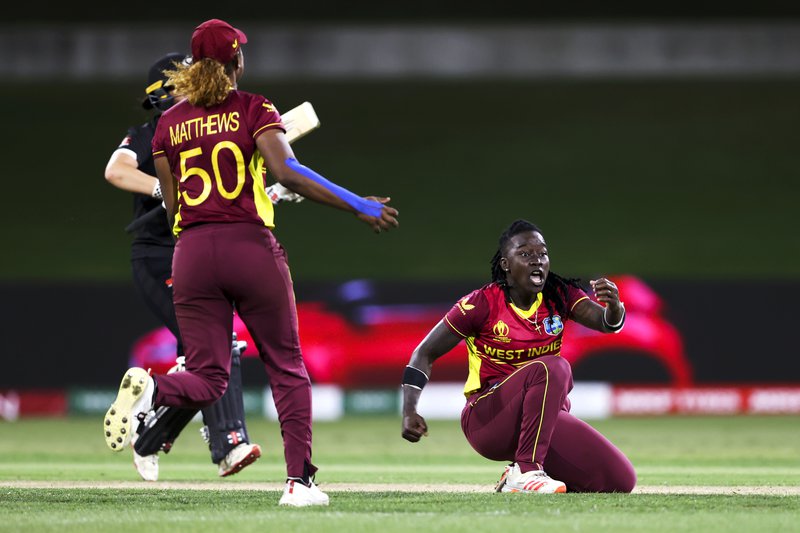 “The way we played today, set the game up for us. We needed to get over 200, we had a meeting and thought we had to get over 200 to be competitive. Deandra said she wanted the last over and she did it. Selman was supposed to bowl the last, and Deandra said ‘give me the ball’. The bowlers were doing really well, they were brilliant. Expectations from them) We like to fly under the radar, one step at a time.”