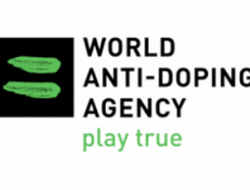 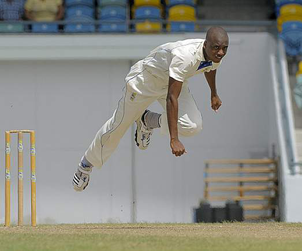 Antiguan Walsh (3-41) and Test left-armer Jomel Warrican (3-49) grabbed three wickets apiece while Cummins picked up two for 20 as Scorpions were bundled out cheaply for 157 in their second innings after resuming the day on 22 for two.

Antiguan Devon Thomas struck an unbeaten 44, tail-ender Jason Dawes got 29 while Brandon King chipped in with 25.

Scorpions were fighting at 73 for three but Walsh and Cummins combined to take five of the last seven wickets which fell for 84 runs.

Set a modest 118 for victory, Pride stumbled en route to their target but were never in real danger, and completed the win about 15 minutes before the scheduled tea break.

Captain and opener Kraigg Brathwaite top-scored with 36 while Roston Chase gathered an unbeaten 35 and Jonathan Carter, 32.

Leg-spinner Damion Jacobs (2-29) and left-arm spinner Nikita Miller (2-38) ensured Scorpions went down fighting but the hosts never had enough runs on the board.

The victory kept Pride second on 106 points behind leaders Guyana Jaguars who beat Windward Islands Volcanoes, also by six wickets, in their eighth round encounter in Gros Islet.

However, the defeat for Scorpions was their third straight and left their season in crisis. They earned three points from the affair to move to 63 points.