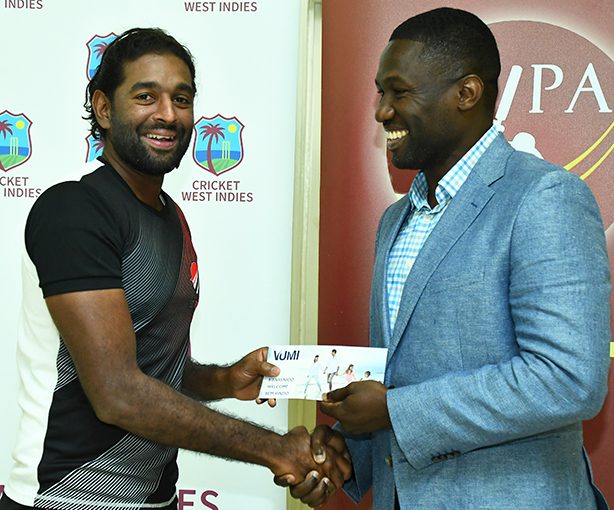 WIPA President and CEO, Wavell Hinds, reassured the players that WIPA is “committed to ensuring that the mandates of the membership are fulfilled, and the welfare of players looked after”. Hinds also encouraged the players to add their dependents, highlighting that the carriers, VIP Universal Medical Insurance (VUMI)“has 100,000 providers on 5 continents, a list that will be expanded in short order”. Mrs. Minott further noted that “once notified of an emergency, VUMIwill establish direct payment, anywhere in the world, as long as the provider is willing.”

Young, promising Red Force batsman, Jeremy Solozano, commenting on the initiative said, “it was a very good presentation, and as cricketers, we feel more secure now”. Similarly, veteran Red Force leg-spinner Imran Khan told WIPA, “It’s a great initiative and we have waited very long for such a milestone to arrive. Kudos to those who have thought about it and concreted it in this era, I am content to have gained such a benefit. I’m sure players are happy.” 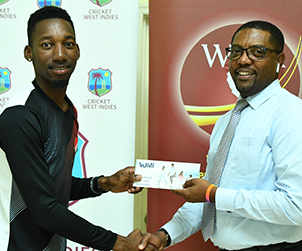 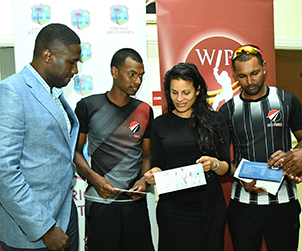 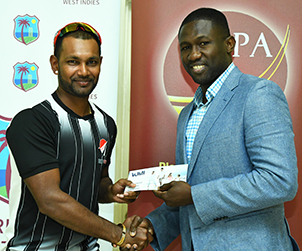 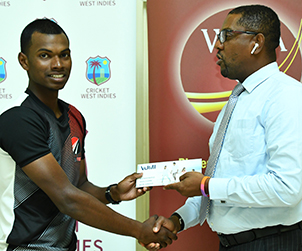