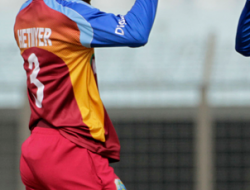 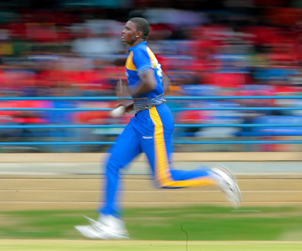 BRIDGETOWN—Test captain Jason Holder will sit out Barbados Pride’s sixth round clash in the Regional First Class Championship against Windward Islands Volcanoes at Kensington Oval this weekend. The 24-year-old was not among the 13-man squad announced Monday for the contest, with the Barbados Cricket Association noting that he had asked to be excused from the game.

Volcanoes are fifth on 29 points.