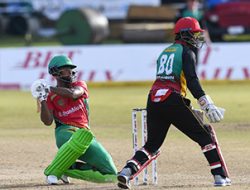 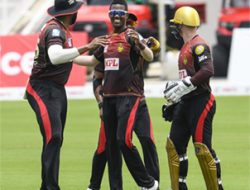 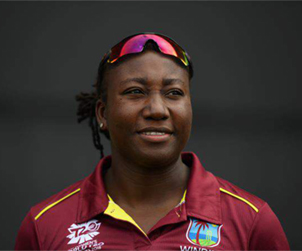 1st September 2020 Comments Off on Taylor Grateful For A Return To Action Views: 146 News

This from West Indies Women’s Skipper Stafanie Taylor, before the team’s departure on Sunday night, from Antigua to Derby. What we saw in the recently concluded World Cup, where over 86,000 fans packed the MCG to watch women’s cricket and millions more watching, it was vital that women’s cricket be back on the front burner after this long absence due to Covid-19.

Personally, Stafanie knows the first few days will be utilized to get rid of the rust as a result of not playing competitively for over five months but she’s ready to kickstart the tour along with the rest of the squad. Stafanie is no stranger to English conditions along with Hayley Matthews, both having played in the formerly known Kia SuperLeague. Stafanie is hoping to capitalize on this first-hand knowledge in the five-match series against England Women, starting on September 21 at the Incora County Ground in Derby.