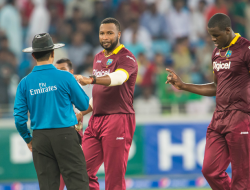 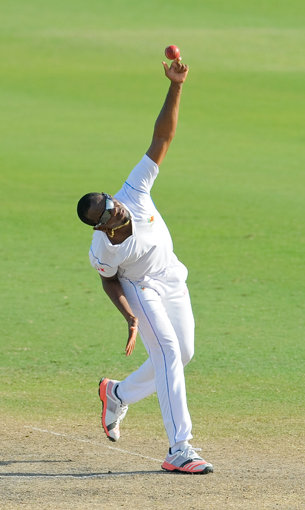 West Indies lost 2-0 to India in their recently concluded four-Test home series. They saved the second Test thanks to a gutsy rearguard century from Chase and fighting fifties from Dowrich and Holder. The fourth Test was washed out, with no play possible after the first session on day one.

Batsmen Leon Johnson and Shai Hope, and fast bowler Alzarri Joseph, had been added to West Indies’ squad for the third and fourth Tests of that series. Only Johnson and Joseph featured in the playing XI, but neither had any standout performances.

West Indies play three Tests in the UAE, the first in Dubai from October 13 being the maiden day-night fixture for both teams. The second Test is in Abu Dhabi from October 21, and the third in Sharjah from October 30.