Winlott Inc. Joins CWI As Partner For The West... Man of the Match: Mitch Santner

KINGSTON, Jamaica – Odean Smith turned in career-best performances with both bat and ball in a valiant effort to win the opening contest for the West Indies. Playing in front his home fans, the allrounder had impressive figures of 3-32 off his four overs and then smashed a whirlwind 27 not out off just 12 balls, but West Indies fell short to give New Zealand a 1-0 series lead.

Shamarh Brooks top-scored with 42 but his knock was a measured one requiring 43 deliveries while Jason Holder got a start with 25 from 19 balls before perishing at 114 for seventh at the back end of the 16th over. 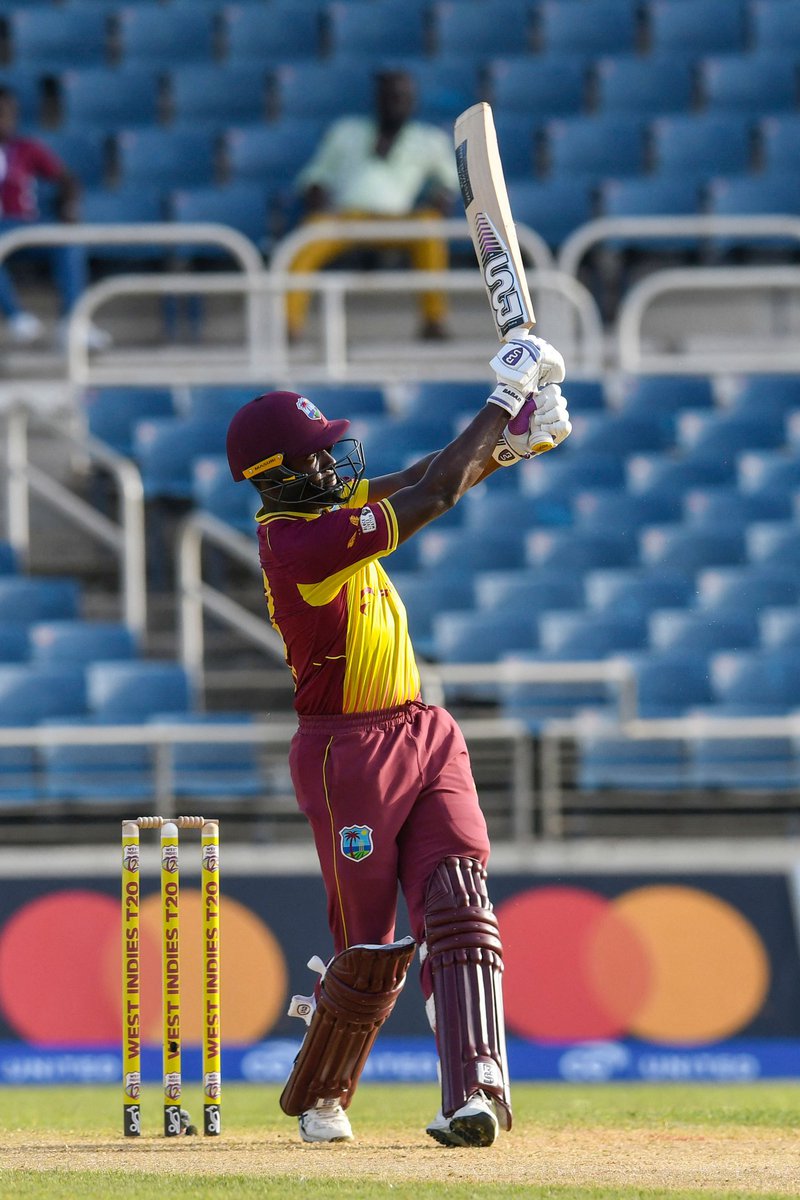 Left with 72 runs to get from the last four overs, West Indies rattled the Black Caps as Romario Shepherd lashed a 16-ball unbeaten 31 in a 58-run, unbroken, eighth wicket stand with Smith who blasted a 12-ball unbeaten 27. They hauled the West Indies back from major trouble and needed 26 from the final over but other than for Shepherd’s six over long on off the third ball from seamer Tim Southee, they were unable to perform the miracle required. 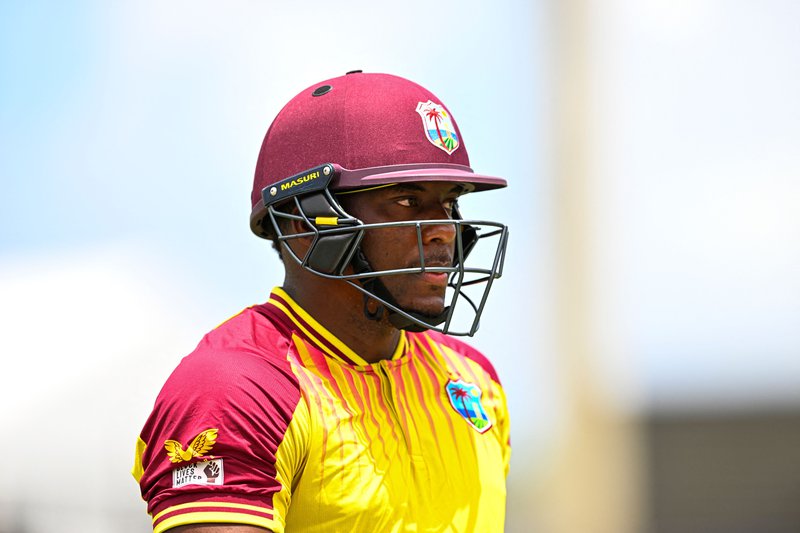 “The team didn’t win so I would say my feeling is ‘average’. We’re hoping to have that compete game when everyone performs and we can get over the line. I had a good game with bat and ball, but I still have a lot to work on. This is my home ground … and I know what is going on with the pitches, so overall it wasn’t that difficult for me to go out and express myself and do my best. I always give everything and I did that again today,” Smith said.

Earlier in the New Zealand innings West Indies had some spectacular fielding performances. This included there amazing catches. – the first by Shimron Hetmyer with one hand on the ropes at deep point to remove Matin Guptill, the second two by wicketkeeper Devon Thomas to dismiss Dean Conway, and then Hayden Walsh diving full stretch at deep square leg to account for skipper Kane Williamson. All three came off the bowling of Smith.

When the innings slipped to 98-3 following a break for rain, Williamson added a further 46 for the fourth wicket with Daryl Mitchell (16) before James Neesham smashed a 15-ball unbeaten 33 to give the Black Caps late impetus in a 36-run, unbroken sixth wicket partnership with Mitchell Santner (four not out).