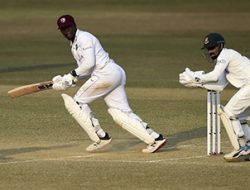 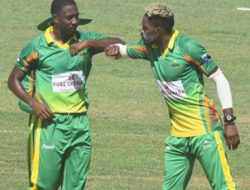 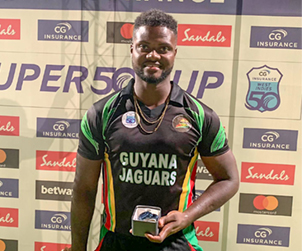 9th February 2021 Comments Off on Shepherd’s Magic Gets Guyana off to a Winning Start – Match #2 Report Views: 296 News

Romario Shepherd, batting at Number eight, was the talisman the Guyana Jaguars needed as he scored a high-quality half century in a winning cause. The all-rounder struck some lofty blows to finish on 58 not out from 52 deliveries, which included six fours and two big sixes as the Guyanese made 234 off 41.4 overs.

At one stage they were tottering 177-8, but Shepherd shepherded the lower order as the last two wickets added 58 vital runs. He won the CG Insurance Man-of-the-Match award. 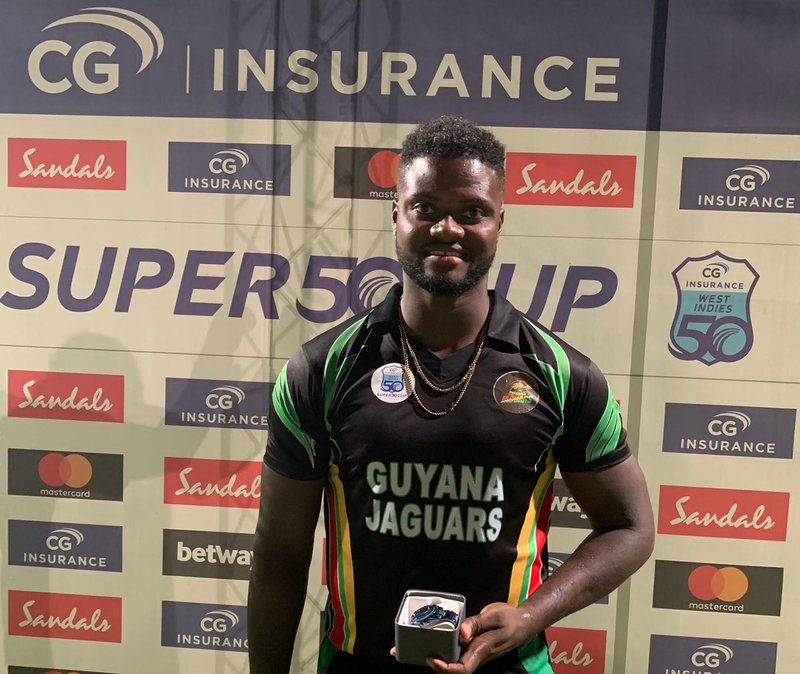 Shimron Hetmyer also played well for 80 before fast bowler Jason Holder got him to chase after a high delivery which caused a mis-hit and he was easily caught by Ashley Nurse​.

Hetmyer faced just 52 balls and played some stunning shots as he registered eight fours and four sixes. Experienced off-spinner Nurse was the pick of the Pride bowlers with 3-44 from ten overs, while skipper Jason Holder had 3-53 from 9.4 overs. 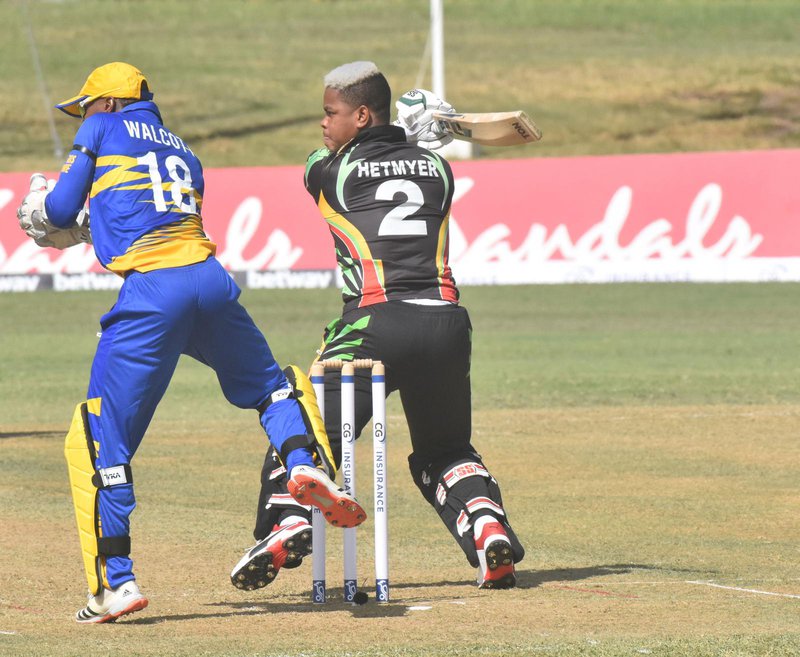 In reply Barbados Pride progressed slowly and were behind the required run rate when the first rain break came. This caused the target to be revised to 232 off 47 overs. At the second rain break the Bajans were in trouble at 91-5 in 29.3 overs. The heavy showers left the outfield too wet for play to restart and the umpires called off the contest at 9:28pm.

Kevin Sinclair finished with figures of 2-17 from 7.3 overs and showcased his cartwheel celebration when he took his first wicket, while Shepherd was impressive with pace and accuracy to end with 1-17.

“We played today, the bowlers did a good job. Obviously ‘Hetty’ and ‘Sheppy’ brought their international experience for us … 235 is just about par but the second innings teams have struggled to past 190 runs, so we were always confident with the total on the board. We just have to take each game as it comes and it’s just about execution on the day.”