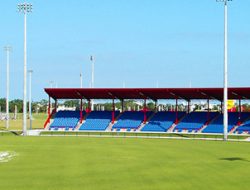 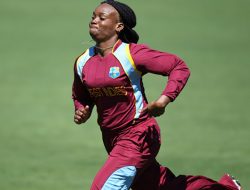 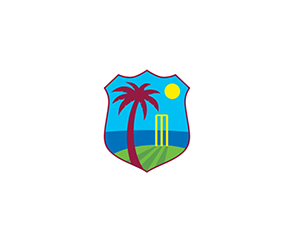 30th May 2018 Comments Off on Sandals to Sponsor the Windies for the Hurricane Relief Game at Lord’s Views: 1082 News

The announcement was made today by Johnny Grave, Chief Executive Officer of CWI, as the WINDIES arrived in London to prepare for the match. As part of the agreement for the sponsorship, the WINDIES team will have the Sandals logo on their playing and training clothing, stadium branding at Lord’s and Sky Sports broadcast sponsorship of the match.

“We are delighted Sandals have agreed to partner with us on this fundraising initiative event. Sandals is a strong Caribbean brand and global leader in the luxury travel industry,” Grave said. “This match has great significance for the people of the region and we are very grateful for Sandals’ support.”

Managing Director, Sandals, UK and Europe, Karl Thompson, says, “as ambassadors for the Caribbean, Sandals is delighted to be involved in such a prestigious event. The brand has been the pioneer of luxury hospitality initiatives for over 30 years in the region so to be able to give something back always means a great deal to everybody involved with Sandals”.

The WINDIES are reigning ICC World Twenty20 champions and two-time champions in this format. They are being led by allrounder Carlos Brathwaite and the squad includes Chris Gayle, Marlon Samuels, Samuel Badree, Andre Russell and Denesh Ramdin.

Tickets for the match are available at https://tickets.lords.org with all proceeds going towards rebuilding and renovating five major venues as well as other community cricket facilities that were damaged by Hurricanes Irma and Maria.