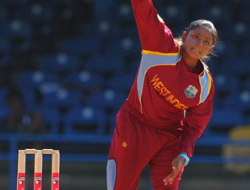 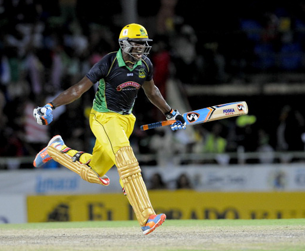 The Independent Anti-Doping Disciplinary Panel hearing to determine whether West Indies cricketer Andre Russell violated a whereabouts clause is scheduled to resume this morning at 10:00 at Jamaica Conference Centre in Kingston.

In the midst of tense exchanges with JADCO witness Nadia Vassell, Foster searched for loopholes in her testimony that pointed to negligence on Russell’s part.

Foster noted e-mail correspondence between Vassell and a person by the name of Will Quinn, who was described as acting on Russell’s behalf as his agent/manager.

Foster noted that in Vassell’s e-mailed response to Quinn on July 20, 2015, regarding an extension request to allow Russell time to file his whereabouts, that she copied several recipients, including JADCO Executive Director Carey Brown, but not the cricketer.

After approximately 45 minutes into the hearing, Foster ended his cross-examination of the JADCO employee.

Robinson, who had completed examination-in-chief of Vassell on September 19, opted not to re-examine the witness. The panel then announced the October 6, 2016 continuation of the hearing.

Robinson is expected to call Brown and JADCO employee Tajae Smith to provide witness testimony on behalf of the commission.

Thereafter, the respondent’s legal team is set to present his defence. Russell is expected to be the main witness.

JADCO is accusing Russell of failing to file his whereabouts,) resulting in him missing three doping tests over a 12-month period.

Under World Anti-Doping Agency (WADA) regulations that amounts to a failed test.

The rules require that athletes make their whereabouts known to local anti-doping agencies to facilitate testing. An athlete may face a ban of up to 24 months if found in violation.