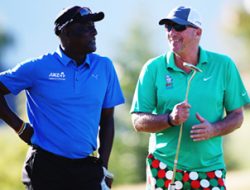 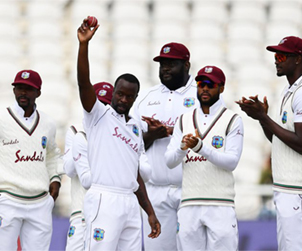 Kemar Roach joined the top echelons of West Indies bowling when he took his 200th Test wicket on Saturday morning. The 32-year-old reached the landmark when he forced Chris Woakes to drag on a delivery from outside off stump.

Roach ended the innings with four wickets as England were bowled out for 369 on the second day of the third Test at Emirates Old Trafford. To celebrate the wicket Roach raised the ball in his right hand and then raise his left hand with a clenched fist.

Roach joins the elite list of West Indies bowling and is now ninth on the all-time list.