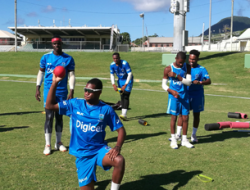 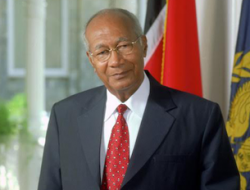 WIPA Expresses Sadness on the Passing of Former President... 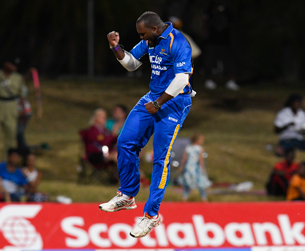 ST. JOHN’S, Antigua – Cricket West Indies revealed on Thursday the schedule of matches for the Super50 Festival which opens on January 30 and will be contested in Barbados and Antigua.

The six CWI franchises and Combined Campuses & Colleges Marooners will be joined by English county sides Hampshire and Kent, as well as ICC Associate side, United States, for the #Super50 which concludes with the Grand Final on February 24 under the lights at the Coolidge Cricket Ground in Antigua.

The 10 teams have been divided into two groups with reigning champions Barbados Pride, along with Trinidad & Tobago Red Force, Marooners, Windward Islands Volcanoes and Hampshire forming Group “A” to be contest in Barbados, and last season’s runners-up Jamaica Scorpions together with Leeward Islands Hurricanes, Guyana Jaguars, United States and Kent in Group “B” to be played in Antigua.

Each team will play against every other team in their group twice with the top two qualifying for the semi-finals, also to be staged under the lights at the CCG.