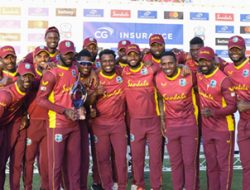 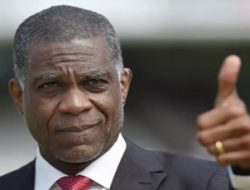 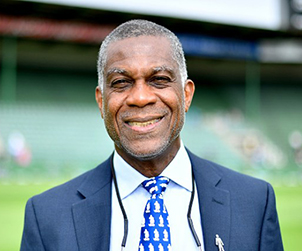 The Sports Pundit award, which is decided by an SJA Members’ vote, was given to former West Indian pace bowler Holding for his powerful testimony about racial injustice in the aftermath of the death of George Floyd, on Sky Cricket’s coverage of England against West Indies in July 2020. 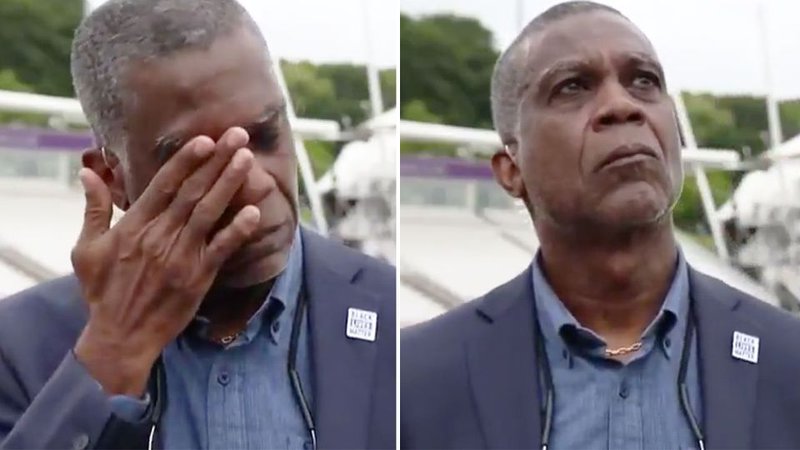 In his acceptance speech, delivered via video at the awards ceremony hosted online due to Covid-19, Holding said:

“It is something that has been in me and in my head for many, many years. People don’t understand what it is like to go through life and always thinking that people think less of you than what you think of yourself.

“It can be a little bit tiring and when I got that opportunity it just came spilling out.”

Michael Holding has always made West Indians and his many international fans proud of him, both on an off the cricket field. His latest journalism award recognizes his sincerity, passion, and bravery in the face of adversity and conflict. These are some of the same principles that represent the best of West Indies cricket. CWI celebrates with Mikey Holding, for continuing to make us all proud to be West Indian.