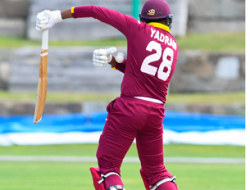 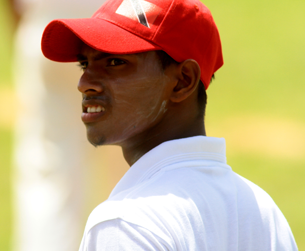 St John’s, ANTIGUA – In respect of the captioned matter, the Player, Nicholas Pooran, was suspended by CWI, in relation to a decision taken by the Player not to play in the Professional Cricket League at the start of the 2016-2017 domestic season, although he was selected by a domestic franchise team. The Player featured in the Bangladesh Premier League instead, after having been granted a NOC by CWI.

The parties jointly state however, that following bilateral good faith discussions, they have decided to settle this matter amicably. The parties add that they are both committed to the development of West Indies Cricket at all levels and continue to have those interests uppermost in their minds.

Whilst not delving into the merits of their respective positions on the matter, the parties regret that it occurred as it did and accept that this has served as a learning experience for both players and administrators, in terms of best practice for the professionalization of cricket in the region.

The time period of the suspension has since expired and the Player is therefore now eligible to play in all three forms of the game for West Indies. Pooran was a member of the President’s XI vs Afghanistan in St Kitts last month.

The parties also reaffirm their commitment to moving forward in strengthening their relationship in the best interests of West Indies Cricket. This statement represents the parties’ final public position on this matter.