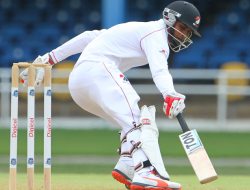 Sydney Thunder hoping for a positive outcome as Russell... 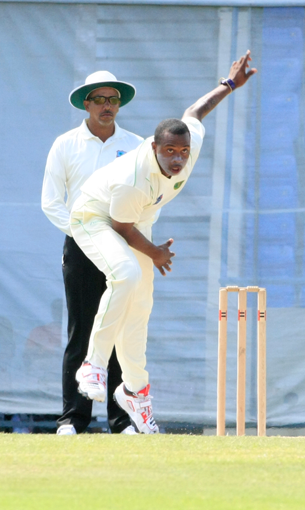 1st December 2016 Comments Off on Official Points Standing after the 3rd Round Views: 1490 News

ST. JOHN’S, Antigua – Following are the Official Points Standings after the third round of matches ended on Tuesday in the 2016-17 Digicel Regional 4-Day Tournament.

Volcanoes vs Pride – Windsor Park (10 am)