PROVIDENCE, Guyana – Hayley Matthews copped the top allrounder award for both the T20 Blaze and CG United Women’s Super50 Cup at the just concluded Cricket West Indies (CWI) Women’s Tournaments in Guyana. The prizes were presented at a gala ceremony hosted on Saturday night by the Guyana Cricket Board (GCB). 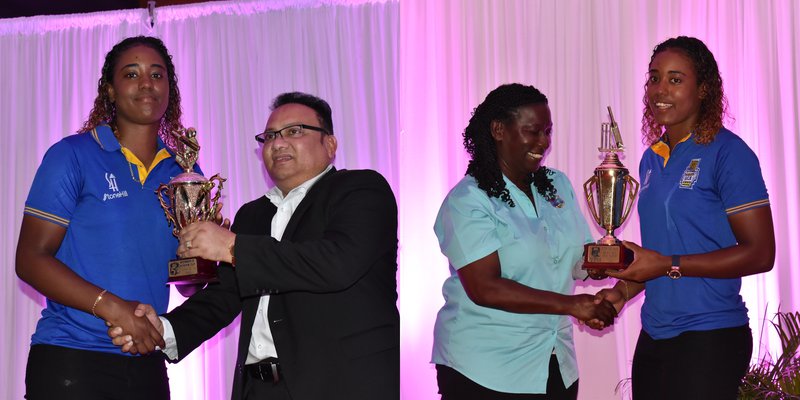 The world-rated allrounder showed her class and prowess with both bat and ball throughout both tournaments. She amassed 187 runs and 8 wickets in the CG United Women’s Super50 Cup with a top score of 99 against the Windward islands. In the T20 Blaze she scored 191 runs with a high score of 74 not out and took 6 wickets. Matthews also copped the award for most runs in both tournaments as well. The 24-year-old was also named as the new West Indies Women’s captain on Saturday, as she takes over from Stafanie Taylor. 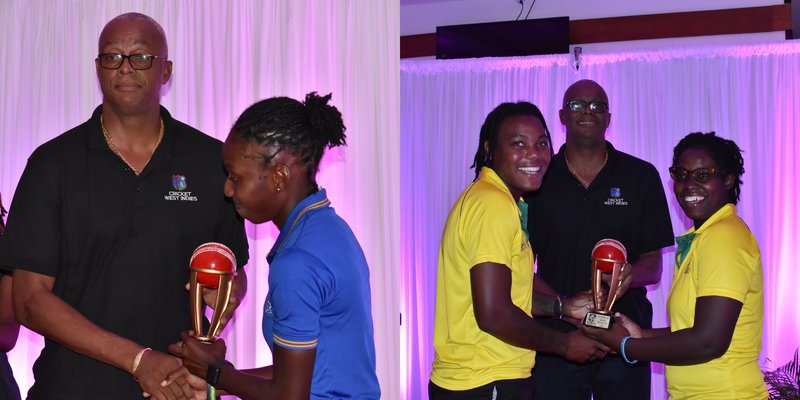 Matthews’s Barbados teammates also took top honours in two other categories. Shanika Bruce took the most wickets in the T20 Blaze with 9 scalps. Fast bowling allrounder, Chinelle Henry and off-spinner Vanessa Watts, both of Jamaica were the joint highest wicket-takers for the CG United Women’s Super50 Cup with nine wickets each. Kycia Knight was joint with Renice Boyce (Trinidad & Tobago) and Terez Parker (Leeward Islands) for most dismissals in the T20 Blaze and joint with Tameka Sandford (Jamaica) and Parker for the CG United Women’s Super50 Cup. 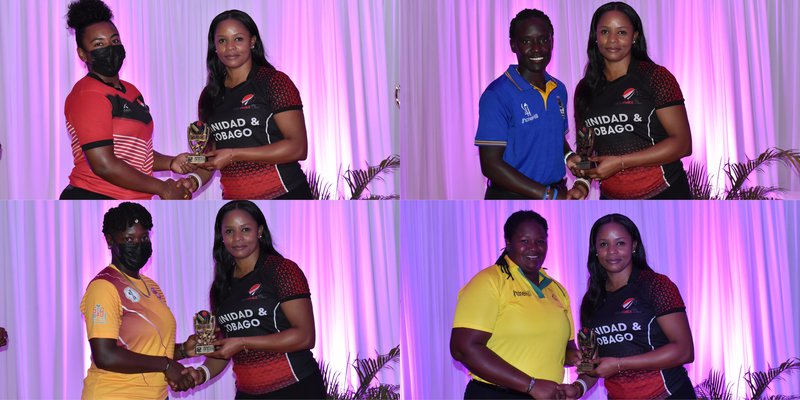 “I came into these tournaments looking to perform my best and get some cricket under my belt before I head off with Barbados to the Commonwealth Games in Birmingham in July. There were other players with really good performances, but I backed myself to do well, coming out on top for both tournaments was a little bit of a shock, but I am thankful. My teammates Kycia and Kyshona also had good performances with the bat and Shanika Bruce with the ball showing how much she’s developed as an opening bowler.”

Head Coach of the West Indies Women’s team Courtney Walsh applauded the players from all six franchise teams and commended them for being ready to return to play. The fast-bowling legend said:

“It’s been a while since we had women’s regional cricket and I want to commend all the teams and players for playing hard cricket. It’s good to see the efforts made and myself and the selectors have had a good look at the talent on show. For us, it gives us vital information on players we haven’t seen for two years and also players who have been on our radar.”

This year saw a return to women’s regional cricket as the tournaments had to be postponed in 2020 and 2021 due to the coronavirus pandemic.