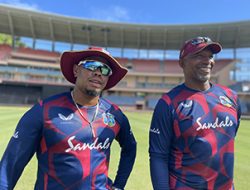 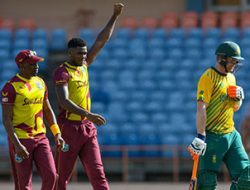 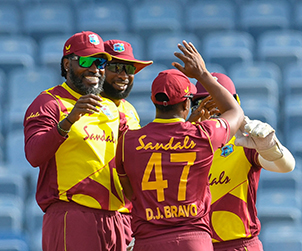 Dwayne Bravo’s career-best figures of 4-19 led the West Indies to a sensational as the home side pulled off a series-levelling victory over South Africa in the fourth match of the CG Insurance Twenty20 International Series. Set a target of 168 after captain Kieron Pollard smashed an unbeaten 51 off 25 balls with five sixes and two fours to lift the West Indies to 167-6, the Proteas relied heavily on the consistent Quinton de Kock in their quest to clinch the contest ahead of the final match at the same venue. However, his dismissal to Bravo for a top score of 60 at the start of the 18th over was the champagne moment for the World T20 champions. 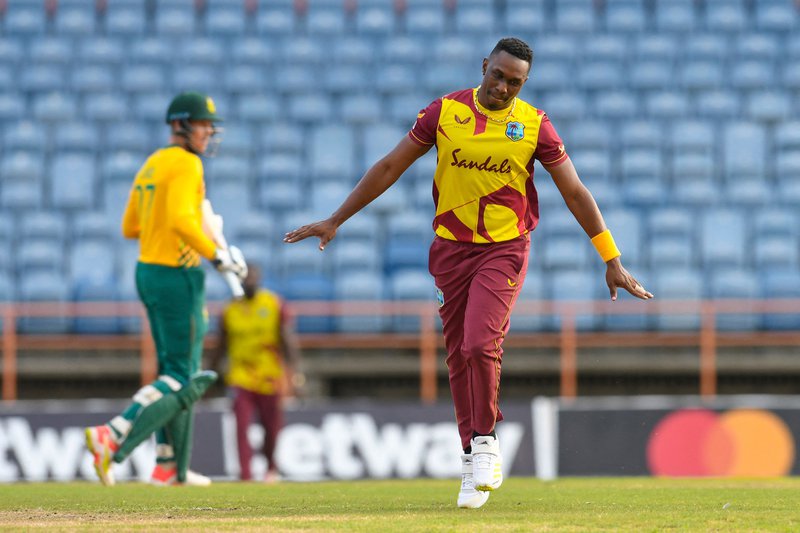 The effervescent all-rounder added two more victims in what was the final over of his allotment as South Africa finished 146-9 off their 20 overs. With the five-match rubber now evel 2-2, the last encounter of this tour will have the feel of a grand final on Saturday afternoon. Pollard’s match-winning innings and an unbroken seventh-wicket partnership of 66 with Fabien Allen (19 not out) were critical in giving the home side a fighting chance after they were put in to bat for the first time in the series.

It took the awesome power of Pollard, who helped to take 25 runs off the penultimate over of the innings from Kagiso Rabada, and the support of Allen to get the home team up to a score on par with South Africa’s three totals batting first earlier in the series.

Lendl Simmons got his team off to a blistering start, taking 20 runs off the opening over of the match from part-time spinner Aiden Markram. He set the early pace with an innings of 47 off 34 balls – which included 40 in boundaries – four fours and four sixes off 34 balls. 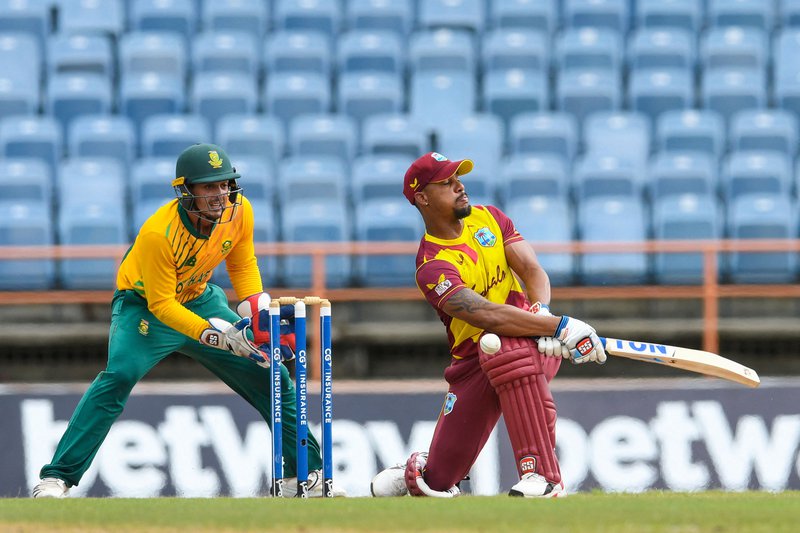 “I was just happy to be there at the end to make an important contribution,” “I must commend Bravo’s effort with the ball as well, especially as he has faced a lot of unnecessary criticism with people saying he is too old now to be a productive member of this team.”