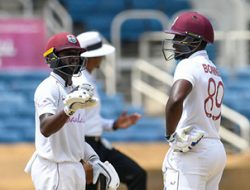 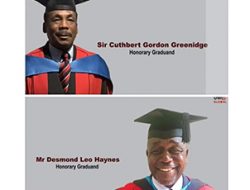 WIPA Extends Commendations to Greenidge and Haynes on Honorary... 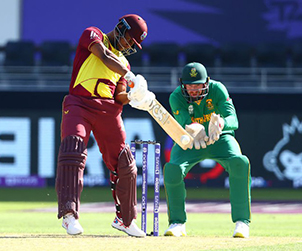 Evin Lewis stood tall scoring his maiden competition half-century during West Indies’ loss to South Africa. The aggressive left-hander made a shot-filled 56 from just 35 balls with three boundaries and six towering sixes, as West Indies posted 143-8 off their 20 overs, before the South Africans chased down the target with 10 balls to spare.

Reflecting on the encounter, West Indies captain Kieron Pollard said: “Obviously it’s just a matter that we haven’t scored enough runs. It’s disappointing today. I thought the first six overs, the end result of 43 without loss we would have taken that. We wanted to keep that momentum going but we lost a couple of wickets. It was a kind of stop start position.”

Match proceedings began with West Indies making one change as leg-spinner Hayden Walsh Jr came in for left-arm seamer Obed McCoy. Lewis shared a 73-run opening partnership with Lendl Simmons after 10 overs to give the defending champions a solid platform. The highlight moments of Lewis knock was when he blasted off-spinner Aiden Markam for 18 runs in the fifth over and then bringing his fifty with slog sweep six off left-arm wrist spinner Tabraiz Shamsi.

At one stage West Indies were 111-3 after 16 overs as both captain Pollard and Chris Gayle blasted Shamsi (3-0-37-0) for huge sixes in the 15th over as West Indies attempted to charge forward in final overs. However, this charge was derailed by a crucial moment in the final over when Pollard was given out caught by Rassie van der Dussen. The third umpire couldn’t find conclusive replay evidence to overturn the on-field umpire Aleem Dar’s ‘soft-signal’ out decision.