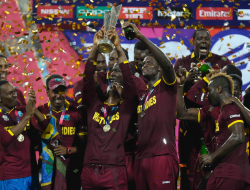 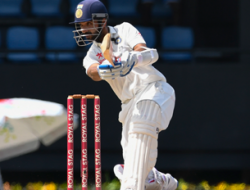 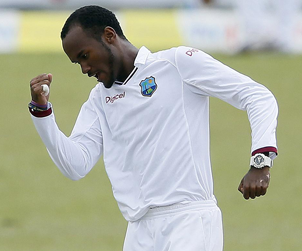 Opening batsman Kraigg Brathwaite has been called up to West Indies’ ODI side for their upcoming series against Pakistan in the UAE. Brathwaite has played 31 Tests since his international debut in 2011 but is yet to play an ODI or a T20. The T20I squad includes two uncapped players – allrounder Rovman Powell and wicketkeeper-batsman Nicholas Pooran.

Chris Gayle is not a part of the T20 squad, having made himself unavailable for selection, while Lendl Simmons has missed out due to medical reasons.

The ODI squad also includes batsman Evin Lewis and fast bowler Alzarri Joseph, who are uncapped in the format.