Where To Watch: Fans Can Catch It All! Ball-By-Ball... 5th October 2022 Comments Off on Joseph and Cariah Make Impact As First Match Goes Down To The Wire Views: 415 News

In an enthralling first encounter, West Indies and Australia went toe to toe as the T20I series got off to a thrilling start ion Wednesday night at the Metricon Stadium in the Gold Coast.  A determined West Indies matched every play against the T20 world champions but missed opportunities in the outfield in the last over led to a three-wicket defeat.

The contest was in the balance throughout and came down to the final ball. With Australia starting the final over requiring 11 runs, in pursuit of 146 for victory, but two fielding errors allowed the home team to win with a ball to spare.

Sent in, West Indies made 145-9 from 20 overs, on a lively surface as the left-handed Kyle Mayers top-scored with 39 off 36 balls. Mayers hit five fours and a six – a sensational back foot drive which sailed over the extra-cover boundary and into the top deck of the grand stand.

Odean Smith arrived in the lower order and hit 27 off 17 balls with three fours and a six which helped the visitors to manufacture 48 runs from the last five overs.

Fast bowlers Alzarri Joseph (2-17) and Sheldon Cottrell (2-49) accounted for early wickets in Australia’s reply, as the home side slumped to 21-2 at the end of the second over. Leg-spinner Yannic Cariah, on debut, demonstrated great control and got the crucial wicket of Glenn Maxwell to a skier at extra cover. He produced a spell of 4-0-15-1 – which included 13 dot balls. 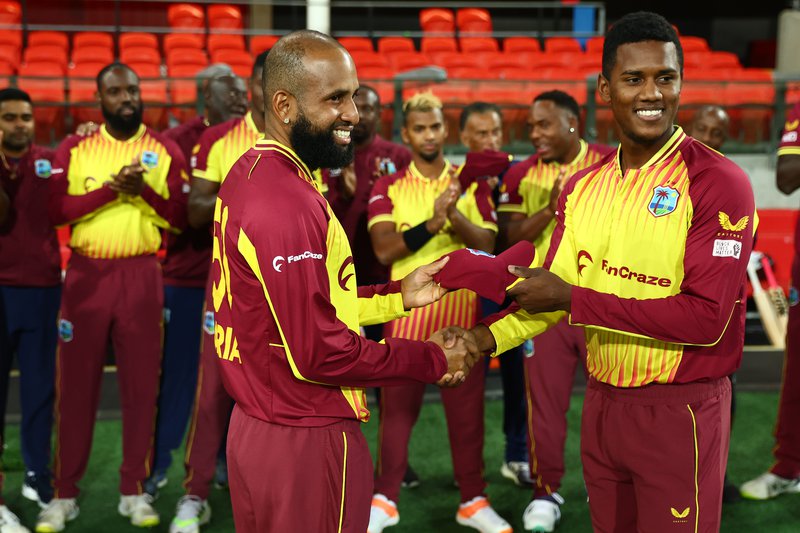 Man-of-the-Match Aaron Finch had earlier laid the platform for the successful chase with a critical 58 from 53 balls, in a 69-run, sixth wicket partnership with Matthew Wade, who finished unbeaten on 39 from 29 balls.

Speaking after the match, Joseph said:

“It was really good to do well in my first match on Australian soil. It was also the first match in this country for quite a few of us in the team. This was an even contest with both teams playing hard to try to get over the line. We took it down to the wire and the fact that it went down to the last ball shows it could have gone either way. We are confident we can get a better result on Friday night… we will be ready and come out fighting.” 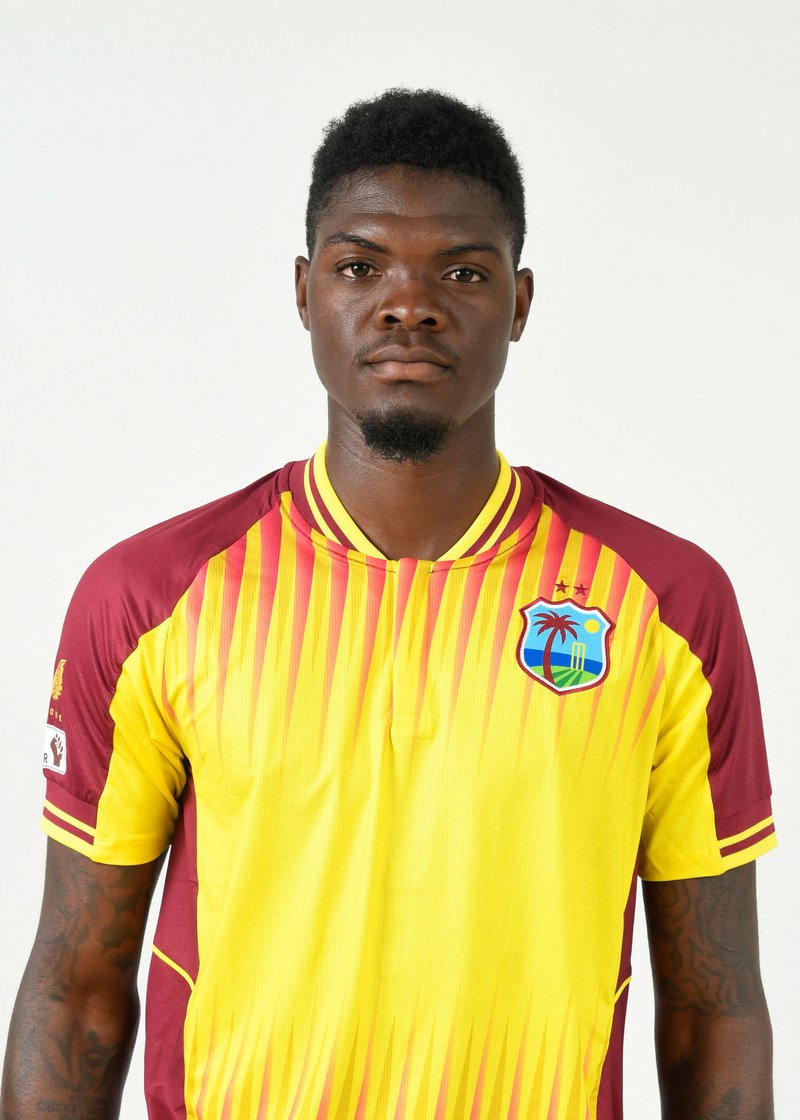 NEXT STOP, THE GABBA

The two teams will now make a short journey to Brisbane for the second and final match of this shot series. They will meet at the historic Gabba on Friday night. First ball is 6:10pm local time (4:10am Eastern Caribbean/3:10am Jamaica).