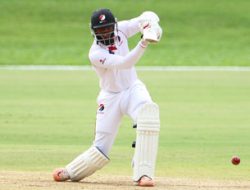 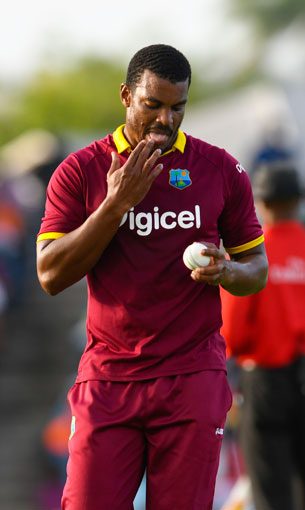 Fast bowler Shannon Gabriel will take no part in tomorrow’s third one-day international against England after sustaining a side strain in the second game in Antigua last Sunday.

The right-armer underwent scans here which confirmed the nature of the injury, leading to him being ruled out of contention for the contest at Kensington Oval.

West Indies are yet to name a replacement but Barbados seamer Miguel Cummins is expected to come in.

Gabriel has been impressive so far in series, bowling with pace and hostility.

He claimed two wickets in the opening ODI at the Vivian Richards Cricket Stadium last Friday, which West Indies lost by 45 runs, but took just one in the second game before limping off after sending down three overs. West Indies went down by four wickets to concede the series.

The 28-year-old Gabriel has taken 16 wickets from 10 ODIs since making his debut last June.