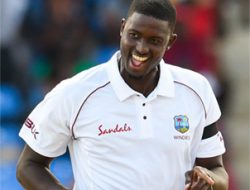 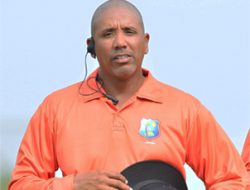 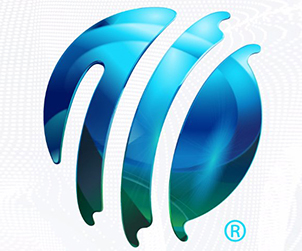 What is the ICC World Test Championship?

The ICC World Test Championship has nine Test-playing nations competing over a two-year period, with a final between the two top nations to be played in 2021. Bilateral series remain as the key component in the Championship but, for the first time, points are up for grabs in each match meaning there are no “dead rubbers”.

Sounds interesting, when will the World Test Championship start?

Will the West Indies be taking part?

Yes, WI will be a participant. England are joined by eight other Test-playing nations in the inaugural ICC World Test Championship. Australia, who will also play in the opening series, Bangladesh, India, New Zealand, Pakistan, South Africa, Sri Lanka and the West Indies.

Note: Afghanistan, Ireland and Zimbabwe will not be participating.

The fixtures for the ICC World Test Championship follow the 2018-2023 ICC Future Tours Programme. This means that each nation will only play against six other nations in the two-year period of the inaugural Championship.

Check out the West Indies fixtures below.

How does the point system work?

Every match counts in the WTC, with points awarded for winning or drawing the game. This means, even if the series win is out of reach teams can still fight for Championship points. Each series carries 120 points in total. This is to ensure the nations who will play more matches in the two-year time frame don’t have an unfair advantage in reaching the final.

What about the MRF Tyres ICC Test Team Rankings?
The rankings will continue with all 12 teams on the table. The points table of the WTC will be independent of the team rankings.