What A Finish! Another Close Result Goes New Zealand’s... 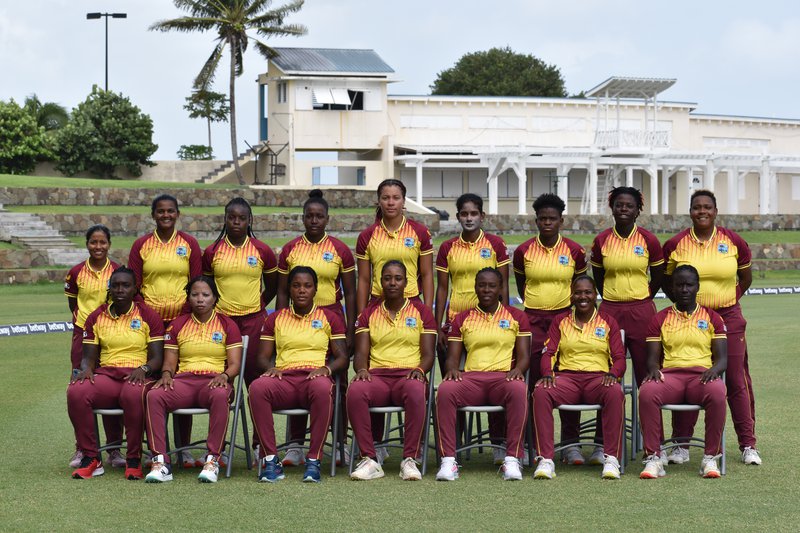 The action-packed T20I series between West Indies Women and New Zealand Women produced another sensational finish in the fourth match on Wednesday. The home team went under to a narrow defeat off the last ball of the one-over eliminator after the match ended in a tie. 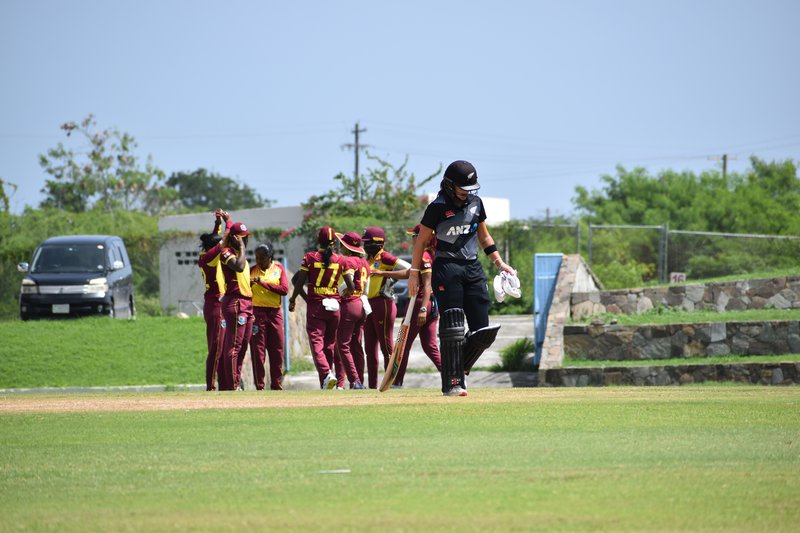 Set a target of 112 the home team had it in their grasp to level the series at 52-2 in the ninth over. However, they lost two quick wickets in the next over and slipped to be 111-9 at the end – thereby forcing the decisive ‘super over’.

West Indies then got 15 runs of the six balls and for the second time in the match, appeared poised for victory when New Zealand found themselves needing four to win of the final ball. However, New Zealand captain Sophie Devine hit a huge six off the last ball to give the visitors another dramatic victory. 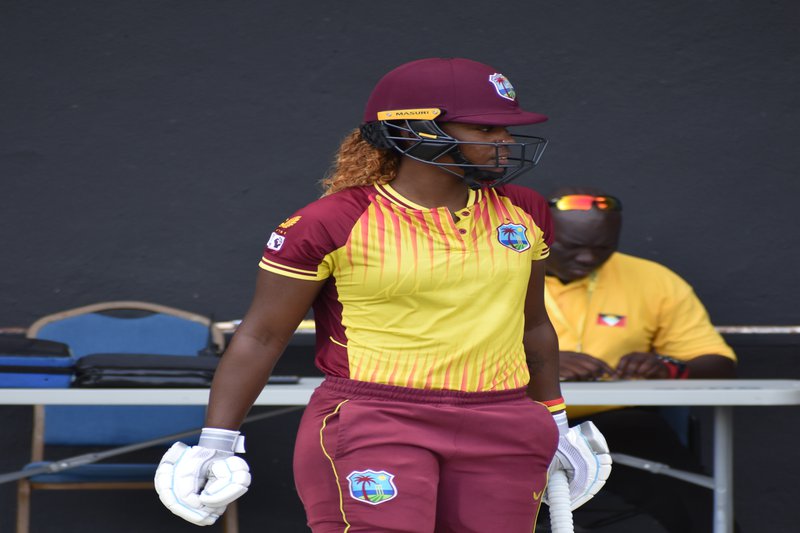 “When the ‘super-over’ came about, there wasn’t much thinking about if we should’ve gotten it (original target) or not, it was just a case of doing what we needed to do. I think Natasha McLean did a fantastic job with the bat in that ‘super-over’ to get us to that 15.”

Earlier in the day, Chedean Nation top-scored with 23 from 28 balls but no other batter reached 20. Devine (3-29) used her medium pace to good effect, removing openers Aaliyah Alleyne (16) and Matthews (10) to leave West Indies Women on 27-2. Rashada Williams (16) and Kyshona Knight (6) combined in the best stand of the innings – 25 for the third wicket.

In the New Zealand innings, leg-spinner and vice captain Afy Fletcher produced an outstanding four-over spell, as she claimed 2-16, while Amelia Kerr top-scored with an unbeaten 49 from 47 balls with three boundaries.

The two teams will meet each other in the fifth and final T20I on Thursday at the Sir Vivian Richards Cricket Stadium. First ball is 1:30pm (12:30pm Jamaica Time).

Fans can purchase tickets  at tickets.windiestickets.com, the official Windies Tickets service presented by Mastercard. Adults can purchase general admission tickets online at US$5, with free admission for children under the age of 16 when accompanied by a paying adult. Seniors benefit from half price tickets.

The match will be streamed live in the Caribbean on ESPN Caribbean’s “ESPN Play” app and will be available around the world with some of CWI’s broadcast partners and on the Windies Cricket YouTube channel. Live ball-by-ball scoring will also be available on the ​ www.windiescricket.com Match Centre.