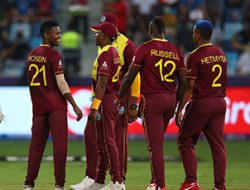 West Indies Go Down To England In T20 World... 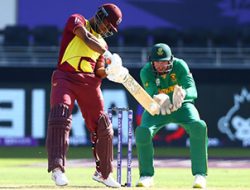 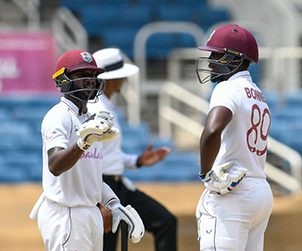 ST JOHN’S, Antigua – The Cricket West Indies (CWI) Selection Panel announced the squads for the upcoming Best v Best men’s red ball matches. The Panel named 24 players for two three-day fixtures, which will be played at the Coolidge Cricket Ground on October 27-29 and November 1-3. The two teams will be led by Kraigg Brathwaite and Jermaine Blackwood. 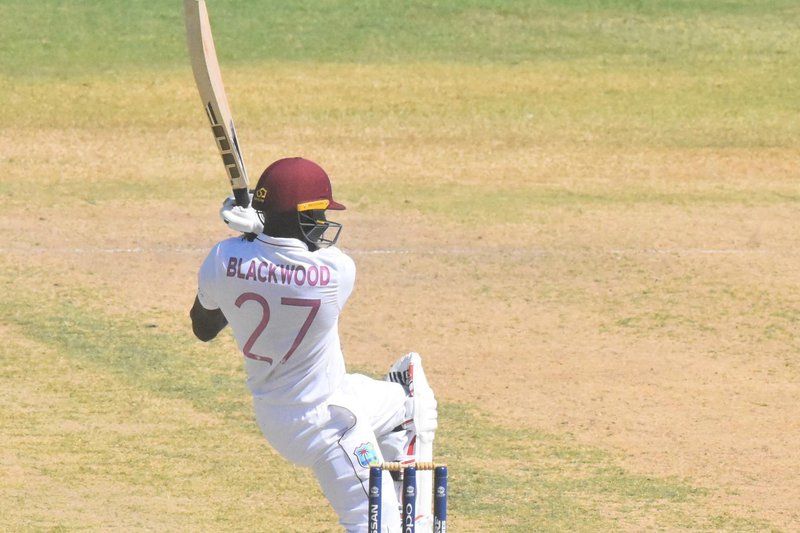 The players will use these matches as preparations ahead of West Indies’ forthcoming tour to Sri Lanka for two Test matches following the ICC T20 World Cup. The team will depart from Antigua on November 6 and the tour will run until December 4. The full tour squad and schedule will be announced at a later date. The series is the second of six series, three at home and three away, that West Indies will play in the 2021-2023 ICC World Test Championship after drawing the first Betway Test Series against Pakistan in August. Please see ICC World Test Championship table here: https://bit.ly/3EcJXpV 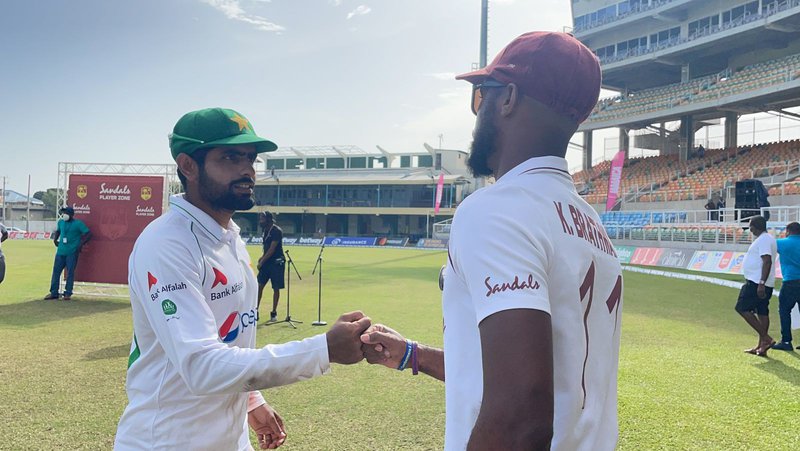 “These Best v Best matches are a critical part of the Test team’s preparation for the series in Sri Lanka. For a number of players, it will be the only serious red ball cricket they will have since the Betway Test series against Pakistan and prior to going on this tour. So, it helps to get them back into the groove of the red ball format and gives the Selection Panel an indication of the players’ readiness for the tour.”