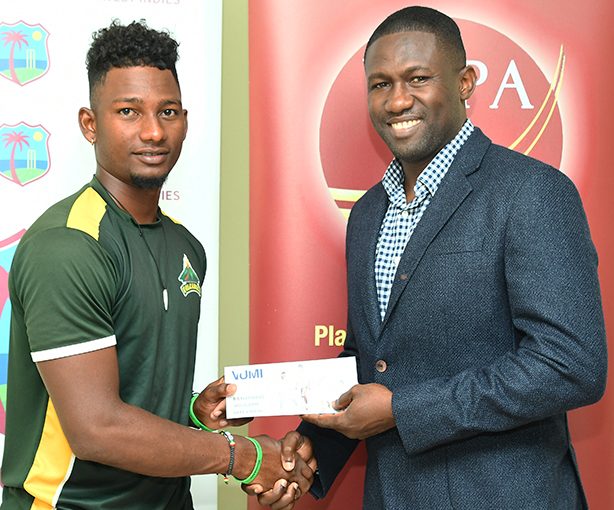 The health insurance plan, secured in 2018 by the West Indies Players’ Association (WIPA) and Cricket West Indies (CWI), covers the retained players from all six regional franchises as well as all contracted international players, men and women. The plan is being offered throughExcel Insurance Brokers,and carriers, VIP Universal Medical Insurance (VUMI). The plan is a full medical plan, isinternational, isbeing offered at no cost to contracted players, and covers players on and off the field. It also includes critical illness coverage in addition to prescription, diagnostic, dental and optical provisions among others.

This health insurance plan is another initiative which signals WIPA’s commitment to advance the wellbeing of West Indies cricketers.WIPA President and CEO, Wavell Hinds, and Honorary Secretary, Wayne Lewis, took the opportunity to encourage players to make the best use of the various provisions and to view this as yet another incentive to perform at the optimum level. 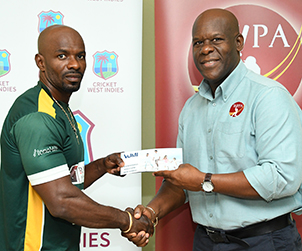 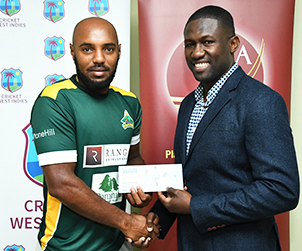 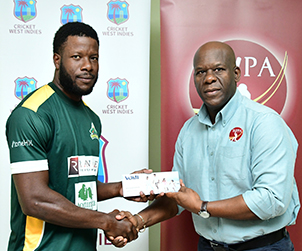