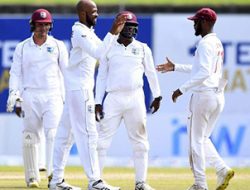 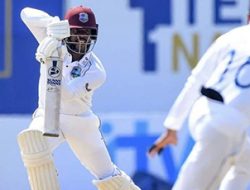 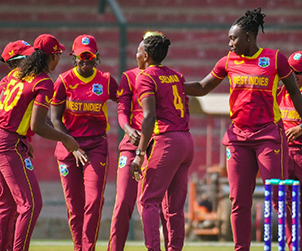 HARARE, Zimbabwe – The West Indies Women open their ICC Women’s Cricket World Cup qualifying campaign on Tuesday against Ireland Women at the Old Hararians Ground in Harare. The West Indies have a very experienced team with a number of players who have done well at the international level and are being considered one of the favourites to capture one of the three qualifying spots available.

According to captain Stafanie Taylor, they won’t be taking their opponents lightly, and will be going all out to win every match. The West Indies Women are confident coming off a 3-0 One-Day International Series victory against Pakistan Women in Karachi and captain Taylor is hoping to carry that momentum on.

Taylor said: “We had a good series against Pakistan and I would love to see more good performances, not just for tomorrow’s game but throughout the competition. We’ve been playing some good cricket and getting some really good scores ad I want to see us continue from where we left off in Pakistan. The expectations are pretty high for us to finish number one or at least in the top three and be one of the eight teams in New Zealand next year. With that being said, we’re not taking any team for granted. We’re going to go out there and play our best cricket.”

Taylor added: “I believe the all-round ability of our team is our strength, our batting is peaking at a good time heading into the Qualifiers, which was exemplified with two centuries in the recent series against Pakistan. Our bowlers are showing that they can defend the scores posted by the batters. So, we are looking forward to a competitive but enjoyable tournament.”

There have been four centuries in a calendar year from the top three batters on the team, a first for West Indies Women in ODI cricket. Taylor scored for two of them while Deandra Dottin and Hayley Matthews made for the other two. The team also sees the return of wicketkeeper/batter Shemaine Campbelle, who was very reliable with the bat and the glove on the recent trip to Pakistan.