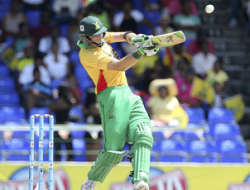 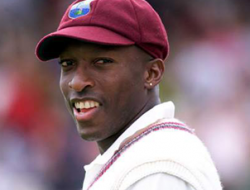 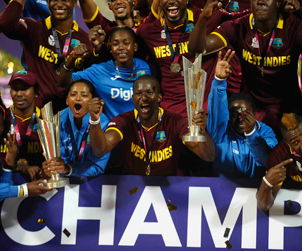 Antigua & Barbuda’s Prime Minister Gaston Browne believes that if all involved were to pay keener attention to fulfilling their specific roles pertaining to regional cricket, the senior West Indies team would return to the top of the game in all formats.

His latest statements come on the heels of revelations that he was not in favour of dissolving the West Indies Cricket Board.

According to Browne, the players and coaches have an equal part to play in the success of the team.

“The batsmen, they need to focus on making runs; the bowlers need to focus on taking wickets. They all need to field properly, coaches need to concentrate on coaching and those who are involved in administration concentrate on administration. I guarantee that if you have that kind of focus, you have greater discipline in West Indies cricket and that conviction to win by the players, we’ll be at the top of our game,” he said.

In his post-game speech, Captain Darren Sammy launched an attack on the WICB, accusing the board of disrespecting the players.

Browne reiterated, however, that the board is not the sole source of the issues plaguing cricket.

Minister of Sports EP Chet Greene also spoke against the dissolving of the WICB, stating that such a move would “only lead to chaos”.