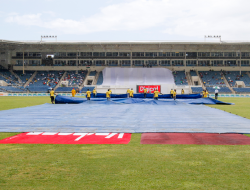 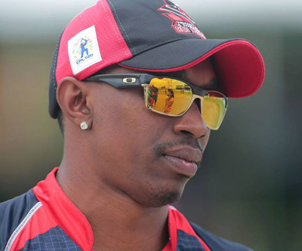 Bravo’s new deal with Renegades means one of the franchise’s two international contracts has been taken. “Having Dwayne back is obviously fantastic,” CEO Stuart Coventry said of Bravo, last year’s Player of the Year. “He was a driving force for us last season and brings an enthusiasm and intensity about his play that is a really positive combination for the rest of the squad”.

Renegades, who are chasing their second finals berth, have also signed a new deal with captain Aaron Finch. The club is also said to be looking for another overseas layer to replace T20 super star Chris Gayle.