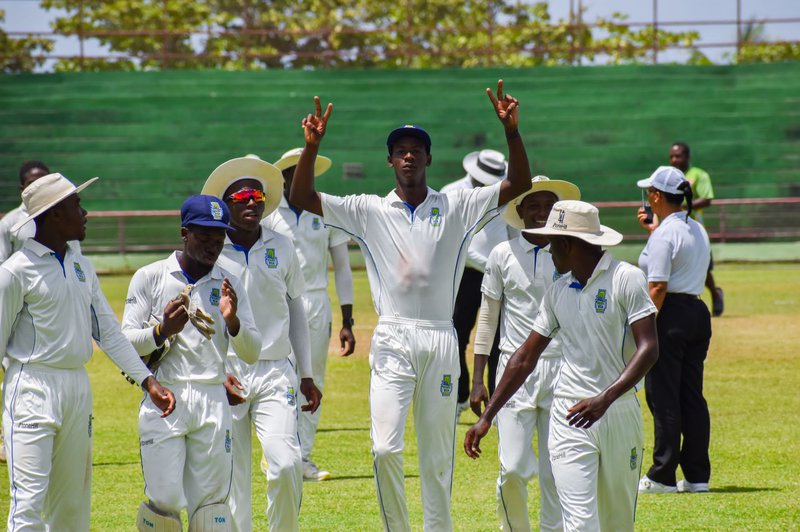 ARNOS VALE, St Vincent – Barbados completed their second consecutive win with a commanding nine-wicket triumph over Trinidad and Tobago, while Jamaica won against Windward Islands by 201 runs to complete second round on matches in the CWI Rising Stars U19 Championship presented by WINLOTT Inc. on Thursday. The third match ended on Wednesday with a win for Leeward Islands over Guyana.

Playing at Arnos Vale: the final began with proceedings evening poised before Barbados eventually triumphed as they remained on top of the points table. Trinidad and Tobago were 153-5 overnight and led in the first innings by 107 runs. However, any hopes of building a strong fourth innings target was quickly dashed as Trinidad lost their final five wickets for just 11 runs in 70 balls, to be bowled out for 168. Andrew Rambarran 47 (110 balls, 4×4, 1×6) who fell short of his half century and opening batsman Nick Ramall (35) and Rajeev Ramnath (30) were the leading scorers for Trinidad and Tobago.

After the bowlers did their job, Barbados young batsmen made light work of the fourth innings chase of 122 runs in 31overs. The unbeaten pair were opener Achilles Brown 62 (96 balls, 3×4, 2×6) and Joshua Dorne 39 (60 balls, 4×4) to follow up his first-round century. They added an unbroken stand of 97 runs to back up their first innings third-wicket partnership of 59 runs.

Playing at Cumberland: Jamaica quickly secured victory over Windward Islands on Day 3 by 201 runs to complete their first victory of the competition. This was a solid response by the Jamaican side after losing by an innings and 14 runs to Barbados in the first round at the same venue.

The Windwards entered the last day on 29-2 after five overs already facing an uphill task to win or save the game. New ball bowler Reon Edwards who had two wickets in the first innings led the rout with the ball for Jamaica with solid bowling figures of (10-2-35-4), as the Windwards lost final eight wickets for 96 runs to be bowled out for 121 in 35 overs. For the Windwards this was a tough loss following their competitive drawn match in round one against the Leeward Islands.

The third round of matches will be played from Saturday 20 August to Monday 22 August.

At Arnos Vale: Jamaica vs Guyana

At Cumberland: Leeward Islands vs Trinidad and Tobago 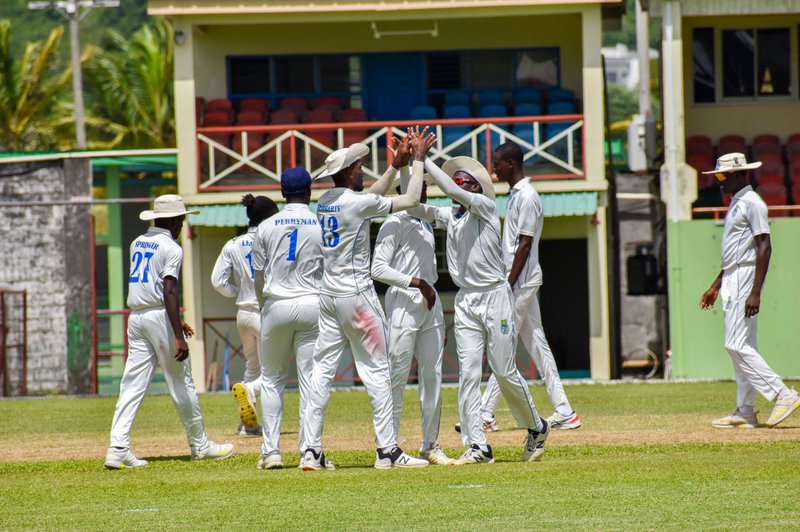