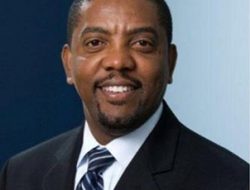 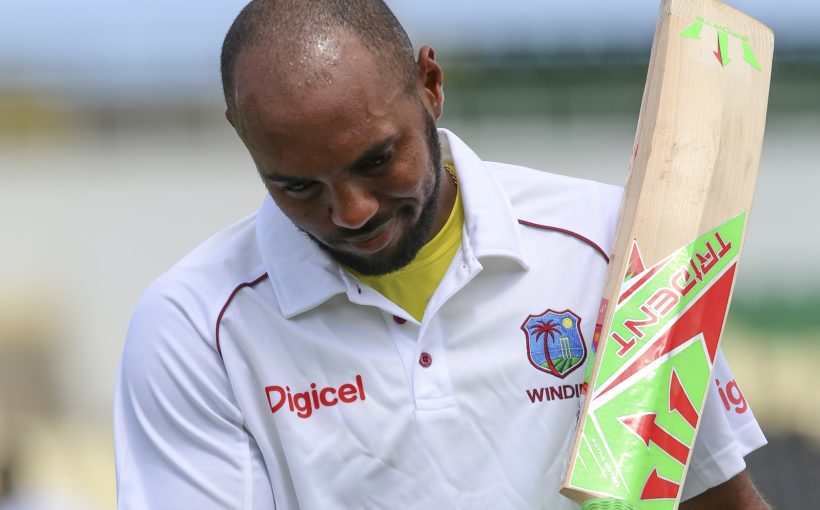 BRIDGETOWN, Barbados (CMC) – West Indies’ batting group began their preparation in earnest for the Sri Lanka series, with the start of a five-day camp in Barbados Tuesday.

Vice-captain, Kraigg Brathwaite, who has emerged as the Caribbean’s leading batsman in recent times, is among nine current Test players who will be involved in the camp at the UWI Cave Hill Campus, under the guidance of West Indies A coach Floyd Reifer.

Left-hander Devon Smith, who played the last of his 38 Tests three years ago, has also been included along with Windies A wicketkeeper/batsman, Jahmar Hamilton.

Following the end of the camp next weekend, the main camp involving the provisional squad for the Sri Lanka series, will bowl off at UWI.

The batting camp sees the return of Windward Islands right-hander Sunil Ambris who was forced out of the New Zealand series last December with a broken arm.

Ambris, 25, had a disastrous Test debut against the Black Caps, trodding on his stumps to the first ball he faced in the opening Test in Wellington.

He astonishingly stepped on his stumps again in the first innings of the second Test in Hamilton before being forced to retire hurt in the second innings, after taking a blow to the arm from aggressive pacer Neil Wagner.

West Indies will take on Sri Lanka in three Tests that run from June 6-27, with matches set for Queen’s Park Oval in Trinidad, the Darren Sammy Cricket Ground in St. Lucia and Kensington Oval in Barbados.

The final Test at the Oval will be an historic day/night affair.