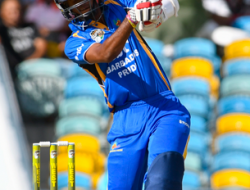 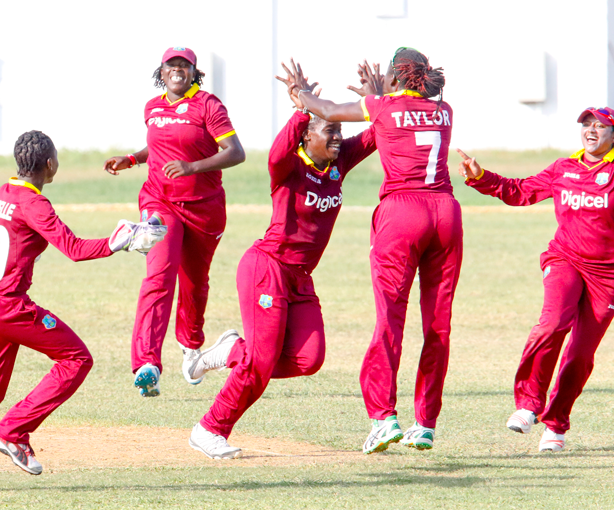 ST JOHN’S, Antigua – There will be two uncapped players in the West Indies Women’s squad for the upcoming camp in Antigua from March 7 to 20.

The West Indies Cricket Board’s Selection Panel named 20 players – featuring Akeira Peters and Shawnisha Hector – as the two players who are yet to play at the international level.

Peters is a 23-year-old left-handed allrounder from Grenada. She was part of the training squad ahead of last year’s tour by England but was not selected for the series.

Hector is a 17-year-old right-arm fast bowler from Antigua and was a member of the Leewards Islands team in the regional Women’s Tournament last year. This is her first call-up to the international training squad.

The camp will be conducted under the guidance of Head Coach Vasbert Drakes. This is part of their preparation for the ICC Women’s World Cup in England later this year.

Later this year, West Indies Women will have a two-week camp in England to get them ready for the tournament.

The Windies are the most improved team in women’s cricket and will look to add the 50-over title to the ICC World T20 title they won in India last year.

They were runners-up to Australia when the 50-over World Cup was played in India four years ago.