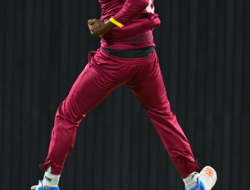 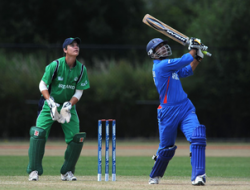 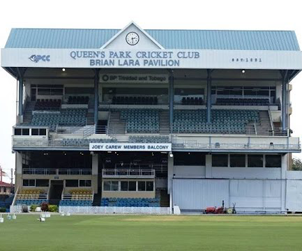 The first India vs West Indies One-Day International takes place at Queen’s Park Oval in Trinidad. It will be a day game and starts at 6:30 PM IST. Following ICC Champions Trophy 2017 India’s next assignment is tour of West Indies and it starts immediately after the tournament. Team India will lock horns with Windies in five One-Day Internationals (ODIs) and one-off T20I.

The second ODI will take place at the same venue as well. The teams will then move to Antigua for third and fourth ODI. The last ODI and the T20I will be played at Sabina Park on July 06 and 09 respectively.

India come into the series after failing to defend title in the Champions Trophy. Team India ended as runners-up after losing the final against traditional rivals Pakistan by 180 runs at The Oval in London.

On the other hand, West Indies, who missed the Champions Trophy participation, hosted Afghanistan during that period. West Indies defeated Afghanistan three-nil in the T20I series, but shared the ODI series one each after the last match was washed out.

India have rested opener Rohit Sharma and fast bowler Jasprit Bumrah for this tour. The duo were part of India’s squad for the Champions Trophy. Rishabh Pant and Kuldeep Yadav were included in the squad. Interestingly, the squad comprises of three wicket-keepers MS Dhoni, Dinesh Karthik and Pant.

On the other hand, West Indies have named an unchanged 13-man squad for the first two ODIs. Fast bowler Shannon Gabriel will continues to miss as he is currently under rehabilitation.

West Indies are currently ranked ninth in the ICC ODI Team Rankings. Top eight teams  will qualify directly for the World Cup in 2019. This will be perhaps last chance for West Indies to better their rankings.ugh to the tournament in England.

India toured West Indies last year as well, but did not play any ODIs. The tour comprised of Tests and T20Is.